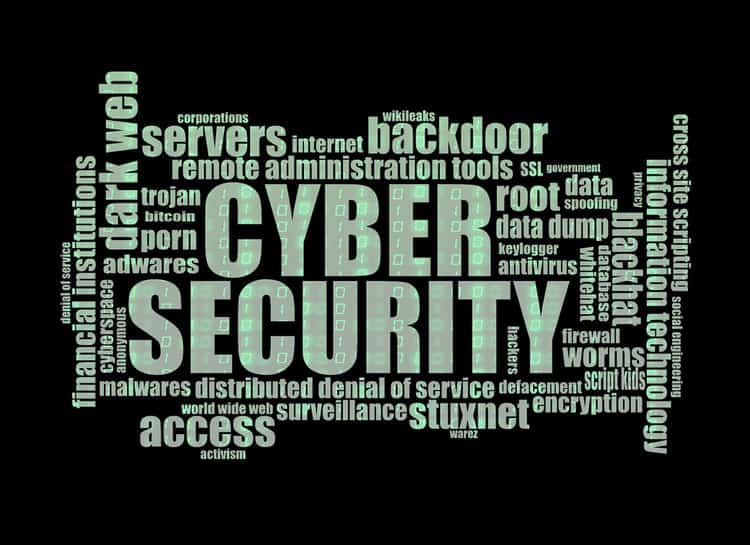 Cyber attacks and data breaches can cause incredible damage to a young business’s public image which most times leads to huge losses incurred to repair the damage. These attacks oftentimes succeed in shutting down a previously booming enterprise. Most small and medium enterprises (SMEs) think themselves immune to cyber attacks, but realize – sometimes too late – that majority of cyber crimes are targeted at them. This is because big enterprises generally invest a lot of money annually on cybersecurity to better protect their data and networks against attacks, leaving the less-insured and less-informed SMEs as the only possible prime targets for cybercriminals. In a recent survey, 74% of SME directors who participated in the poll, considered cyber security important, but only 26% took measures to secure their business against attacks, while only 19% organized some form of training for its workers. However, most of these SMEs fail to realize that legal action under the General Data Protection Regulation (GDPR) could be taken against businesses that suffered a breach if they failed to put measures in place. That could attract a fine of £17 million or 4% of global turnover – whichever is larger – which usually costs more than putting up good security measures will. With the recent increase in cybercrime, SMEs should expect heavy threats in 2019 which could come in one or more of the following forms:

Knowing these forms of cyber attacks and properly guarding against them can secure your business and save you a lot of money in 2019.