The Japanese equivalent of NASA – JAXA (rhymes hehe) and Japanese national television NHK, have just released a HD BluRay disc of their adventures in space. The disc contains playback of a recent space mission to the Moon intended to record high definition images and video using a Canon camera that are now available to all of us on BluRay DVD for about $20 from Japan.
.
Looks like the whole thing is in Japanese but you don’t need may words when you’re looking at something as awe inspiring as the universe in HD. If you get yourself one of these R2D2 Digital DVD Projectors

to play it on it makes the experience even more 21st Century Gadget Living (just the way we like it here at GadgetHeat).
.
The videos are pretty breathtaking so if you want to use your PS3 for something other the Metal Gear Solid

then this is definitly it. 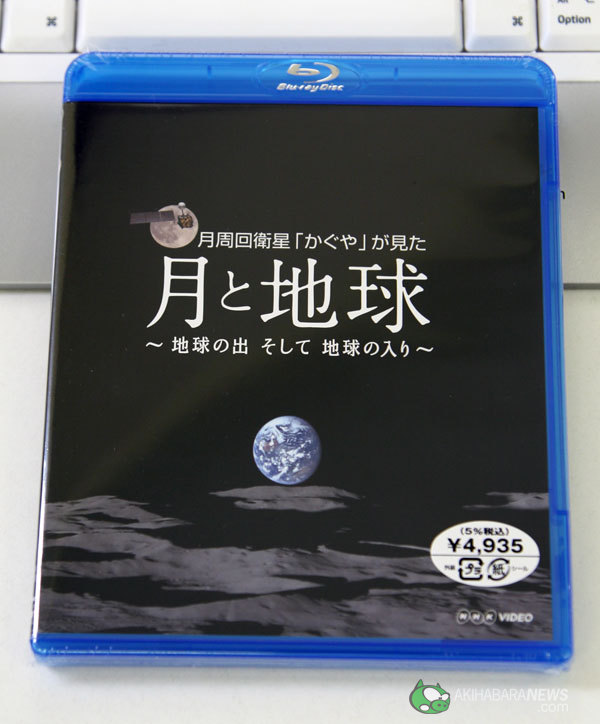 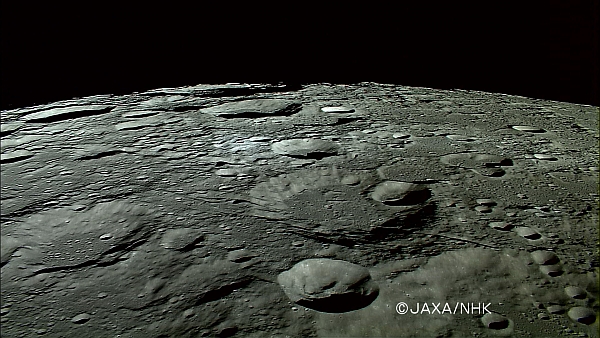 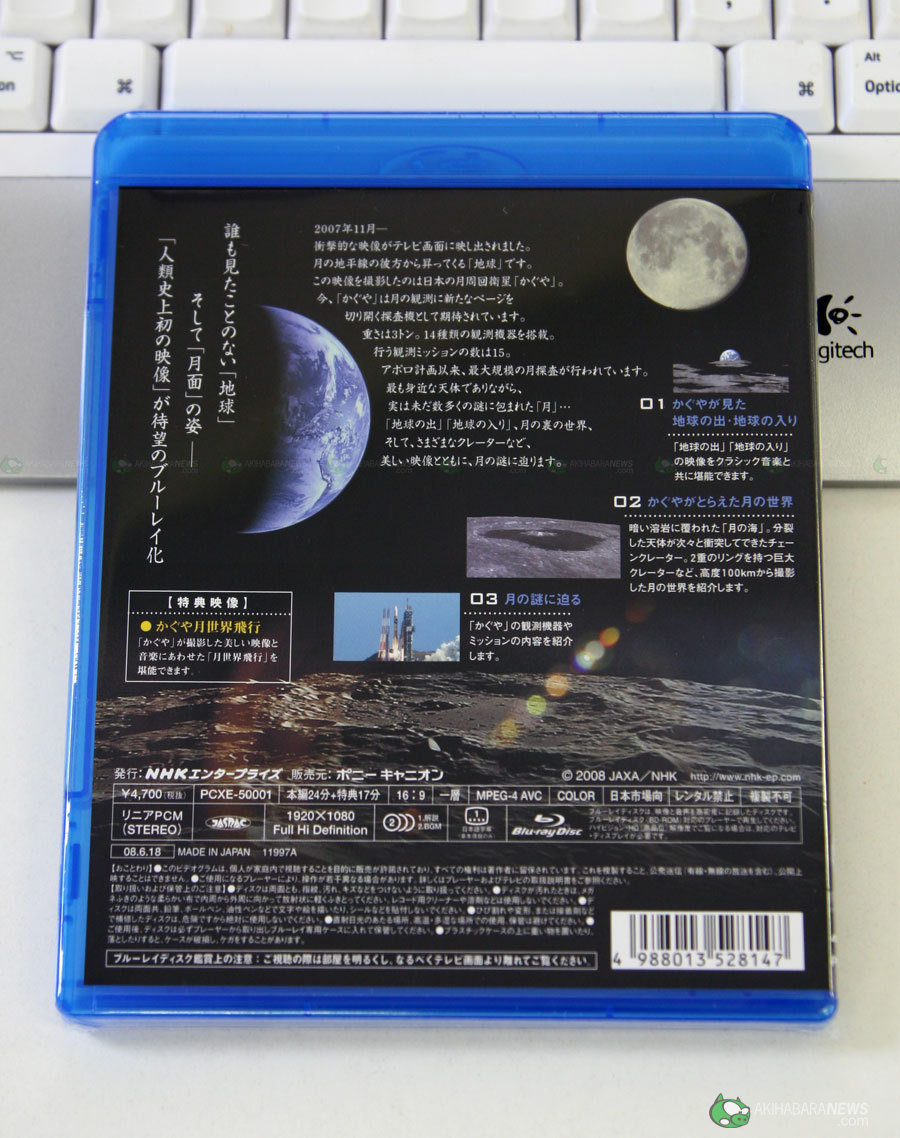 Seeing Is Not The Only Way to Believe

Get Your Mind Around This One