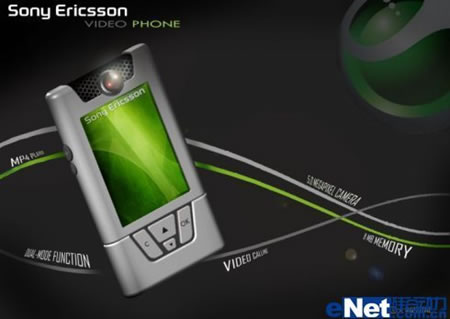 Despite their recent troubles, SONY Ericsson have still managed to cobble together this concept video phone and if the images are anything to go by (and with concepts, they’re usually not) then it looks pretty good.

The untitled SONY Ericsson video phone concept requires the user to twist the moveable base in order to change the dual function cellphone from handset to video camera. The phone can take input from either the keyboard or a stylus and incorporates hand-writing recognition.

All the usual functions you would expect form a modern cellphone are included such as 5 mega-pixel digital camera, wifi, music player and video recorder. In truth, there is nothing spectacular about what’s on offer but the SONY Ericsson video phone concept does look pretty cool.

If all it has to offer is looks however, then the Zune concept cellphone

will give more than a run for its money… 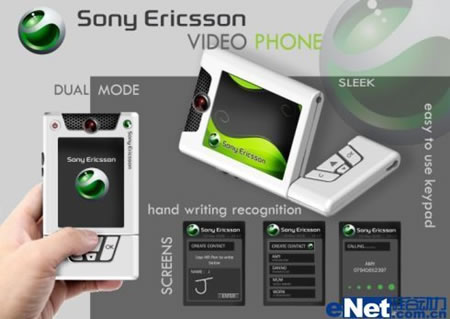 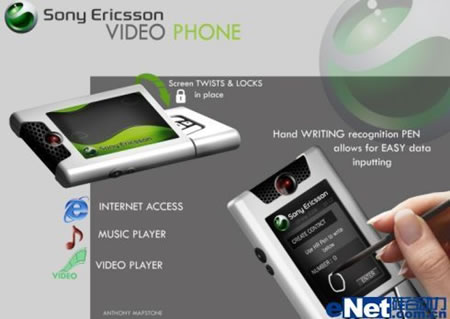 Blue Zune Flash Player – Zune As We Know It