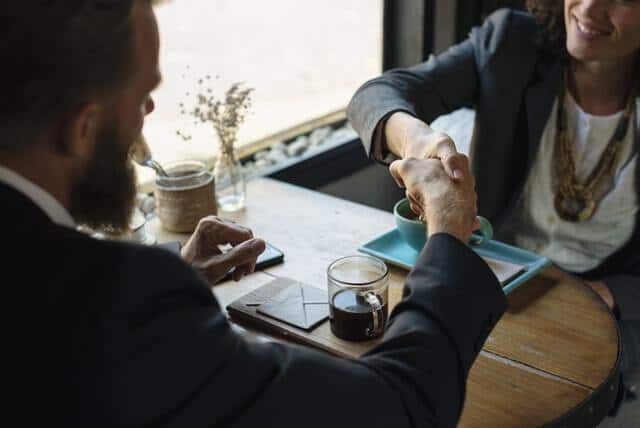 In the past 20 years, a lot of Americans had increased their sensitivity about sexual harassment at their workplaces. However, two decades down the line, things have drastically changed. Sexual harassment among employees has become a routine. Despite the high expectations by the general public from the business to create a safer working environment for their employees, the situation has continued to deteriorate. A lot of companies have been charged and paid court fines for failure to have strict measures that can discourage the heinous acts.

For instance, about a decade ago, in 1998 to be specific, the Supreme Court declared that all employees of a company had to be trained and provided with secure methods of reporting criminal acts, for any such organization to stay safe from sexual harassment liability. This court order went a long way to streamline the employers’ code of conduct, by making them aware of the possible high prices they are likely to bear for failed compliance. The court decision was praised not only by the advocates of women’s rights but also by the organizations themselves for providing precise guidelines that had the interests of the employees.

However, the recent cases of major scandals involving sexual harassment have raised eyebrows, and people have started wondering where the problem could be lying. Despite increased training and awareness about sexual harassment, the rains have continued beating us. Increased attention has been given not only to the sexual harassment itself but also the techniques that are being applied to curb the vice. Reports from various surveys have clearly shown that the effectiveness of harassment training has drastically reduced, with the training being compared to information conduits. The reports even indicate that some exercises have been carrying negative effects to the trainees and hence the employees, both men and women, remain as vulnerable to harassment as they were three decades ago. 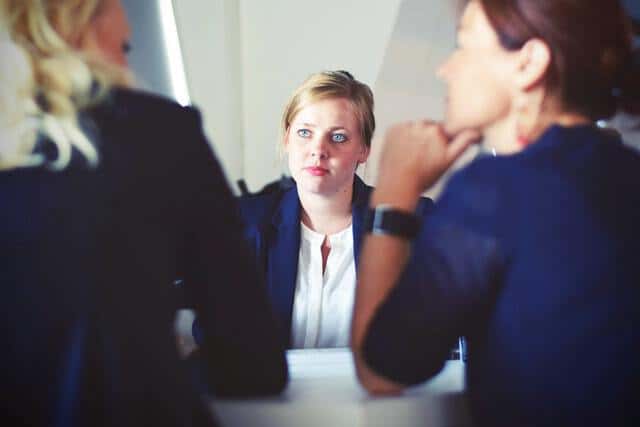 The main reason the training have failed to work despite the good intentions is that they miss the most fundamental aspects necessary for creating a healthy working environment. These factors include the focus on claim prevention and compliance. They form the basic component that every effective training should possess. However, the focus of many organizations has shifted over time to run more on incentives than compliance. In the past, all the employees were encouraged to attend training and most of them had the self-drive since they understood the significance of the process. Attendance was impressive.

However, nowadays the training has been stereotyped by gender and are more likely to fail if women are to deliver them or members from minority groups. The same is experienced if the training is not done by a supervisor. Generally, employee accountability has depreciated. Despite all these challenges facing the employment sector, all is not lost. FAMA has come to rescue the situation for both employees and the employers by providing the adequate social intelligence

necessary for companies during the hiring process.

FAMA has invented a concrete solution that is AI-based, aimed at assisting companies and other social hiring organizations to curb the sexual harassment incidences. The main focus is to limit the vices such as insider threats and abusive behaviors in the workplace. This AI solution involves a machine that is integrated with internal human resource data and also online information that is publicly available. This ensures that the employer has access to all the relevant information required to hire the most appropriate candidates that can uphold company ethics.

The Pros and Cons of Using Social Media for Content Marketing