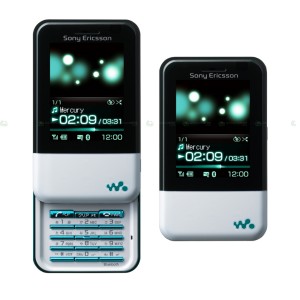 The Xmini by KDDI is its new Sony Ericsson Walkman phone, fully compatible with the au BOX, allowing you to watch video and play music via your television. Not much to say aboout this one as scant information has been revealed.

The KIDDI Xmini handset comes with a 1.8 inch screen with touch sensor (does that mean touchscreen?), 4GB storage and access to the LISMO video service. The service allows users to watch video and TV shows in high quality resolution as well as listen and watch via their PC or handset.

concept but alas, it was not to be.

Available at the end of December, you can get more information on the Sony Ericsson KDDI Xmini handset here

Hero Of Sparta – Hack, Slash & Bash For The iPhone