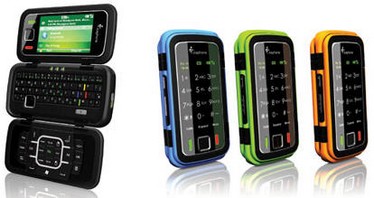 The ICEphone unfolds in a 3-fold manner to reveal a QWERTY keypad, a dedicated game-pad and a touch display. The game-pad also has an incorporated mouse making it a first amongst mobile handsets. The upshot of this is that you can connect the ICEphone to online network games using the Icephone (beat that Apple). It also comes with GPS, HSDPA, a 3.1MP camera 3G and Quad band – feature packed to say the least.

As the Icephone is initially being touted as a medical aid, it’s bundles Ice Aid software allows one-touch dialing to a patients doctor, hospital or 911.

Available in May 2009, let’s see what the competition rips-off from this one (yes Apple, still talking to you…). 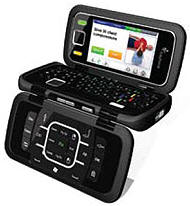 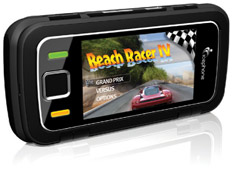 HP Mini-Q 2030 Nettop PC – Nothing To Write Home About