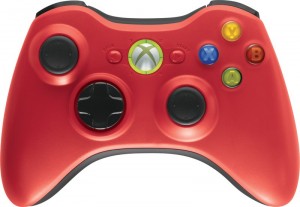 We all know that white has been the new black since the release of the iPod all those aeons ago and Microsoft were ‘early adopters’ when they brought out their xBox 360. Well it looks like they are striking out on their own come next quarter with the release of the cheerily colored bright green and bright red xbox 360 control pads.
.
The limited edition pads are set for a September release and the red pad comes with a play& charge kit (meaning that it has a rechargeable battery and USB cable included). The extra accessories with the red pad means that it will retail for $65 whilst the green comes in at $55.
.
GadgetHeat thinks that this is one for the fanbois and if you really want to invest in a new pad for your xBox 360, you should check out the xbox 360 Arcade pad from Hori 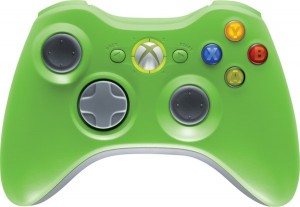 Wii Motion Plus – Comotion Is A Must

Shape Up! Alarm Clock – Up With The (Fit) Birds