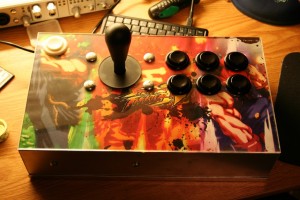 Now, I admit you can get some cool stuff off Etsy, but we were taken aback when we came across this wireless Xbox 360 Street Fighter IV Arcade Stick, offered for sale by etsy user Mekishiko916.

First off, who makes a home-made wireless controller? What is this? Makezine? Secondly, it looks about as big as the xBox 360 itself (hard to tell as the pictures are in isolation). In any case, the Wireless Xbox 360 Street Fighter IV Arcade Stick definitely has a home-made look about it (we guess that’s the point) but, if it works, then Mekishiko916 and his buyers will (as he proudly claims), have the only wireless arcade stick on the market.

can be yours for $220 plus shipping. As each is hand-made and there’s only two in stock, better get your order in quick. If you prefer a more official version of the Street Fighter IV, check out the Tournament Edition Arcade Stick for SF IV 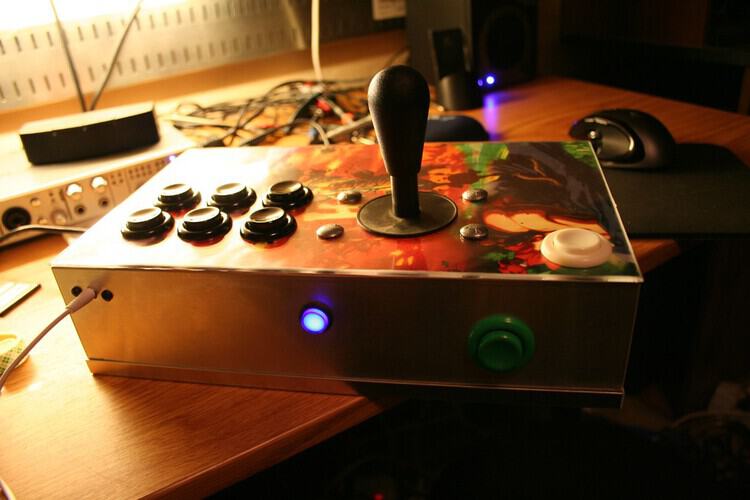