Right now, it seems like the only two companies that matter are Apple and Google. Everybody is anxiously awaiting their next moves. Pixel’s cameras, iPhone silicon — these are the headlines that keep fans on the edge of their seats. They also keep them in a constant state of war. Enthusiast camps have sprung up and taken over the tech landscape. Countless blogs and podcasts exist for the sole purpose of perpetuating this feud between geeks. The rest of the world couldn’t care less, as it should be.

In the real world, no one cares. It is like a boxing match into its 50th round that all but the most ardent of fans stopped watching 40 rounds ago. From time to time, they look inside the mostly empty arena, surprised to find the fight still going. The combatants keep trading blows completely oblivious to the fact that most people couldn’t care less about the outcome. As Stephen King is fond of saying, the world has moved on.

People are tired of picking winners and losers, and so have industries. The technology of the future will have to be more ubiquitous and universal, not siloed in ecosystem prisons. The real winners of the tech wars will be the ones not fighting it. Here are a few examples from different industries:

Sarcos is one of the leaders in industrial technology. The company made TIME’s list of 100 best inventions of 2020 for its Guardian XO full-body, powered exoskeleton. It has application in the following industries:

It is designed to increase worker safety and efficiency. Any company with a fleet of exoskeleton-equipped workers will have a decided advantage over the competition. The best part is neither Android or iOS are a part of the conversation. This kind of innovation points to a future where things without regard to the underlying operating system that created them.

Companies that invest in walled gardens will have a great reckoning not far in the future. Bets on ecosystems are shortsighted. What is most secure by some obscure metric today might not be tomorrow. The fastest today might be the slowest tomorrow. Apple and Google are businesses with policies that suit their needs, not yours. Those policies can change any time. The smart play for most industries is to stay out of walled gardens to the extent possible. 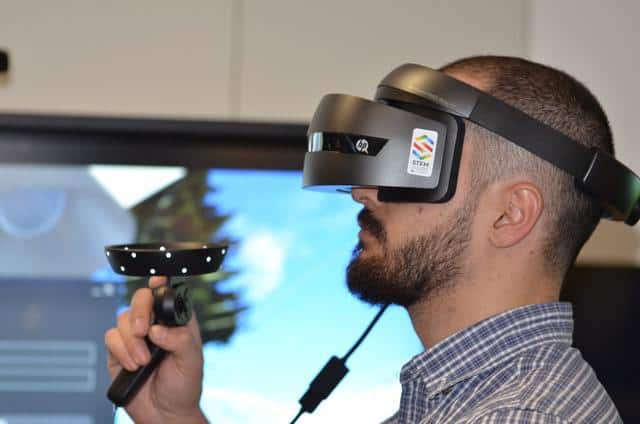 Contrary to popular belief, iOS is the most popular gaming platform on the planet. That says a lot about the state of gaming. Most people have just given up and literally play whatever is closest at hand. It does not mean that it is a great gaming experience. iOS is tiny compared to Android worldwide. But Apple’s App Store makes more money every quarter than Android by far. Most of that is games.

The future of gaming leaves both iOS and Android behind. Right now, one of the most interesting and platform neutral game experiences is Oculus Quest 2 owned by Facebook. It offers an immersive VR gaming experience without the need for a smartphone, PC, or external game console. Yet it can be connected to a PC for expanded abilities.

VR is ascending in popularity and technical prowess. The games are impressive and immersive without costing more than other consoles. It literally adds another dimension to the gaming experience while freeing you from the mind-numbingly boring battle between Apple-Kong and Google-zilla.

Never mind what quantum computing is or what it can do. It is literally a quantum leap in computing. And we are on the verge of it right now. While Google has announced quantum supremacy, IBM appears to be the leader for the moment. They will go from their current 65 qubits to over a thousand in the next three years. You will also see names like Atom Computing and Xanadu. You will not see names like Android and iOS.

There will always be an audience for walled gardens. But the real tech enthusiast will be much more excited by powered exoskeletons, stand-alone VR, and quantum computing. Those technologies are pushing their fields forward even as the noise of iOS and Android battles fade to black. 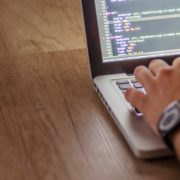 Start The New Year Right By Starting A Career in IT 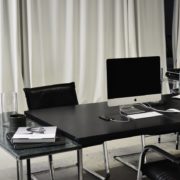