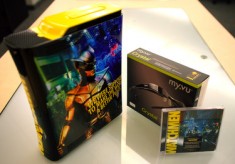 The limited edition (of course) Watchmen Xbox 360 is being given away in a competition by fresnobeehive so expect it on eBay any day now.

We have to say, the Watchmen Xbox 360 is striding ahead of the Red Resident Evil 5 Xbox 360

and even the Batman Dark Knight Xbox 360

in attractiveness. If we can get our hands on one for dirt cheap, you better believe we wouldn’t be giving it away…. 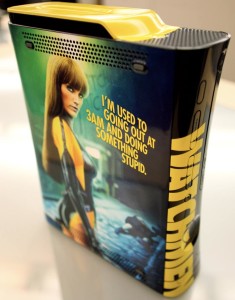