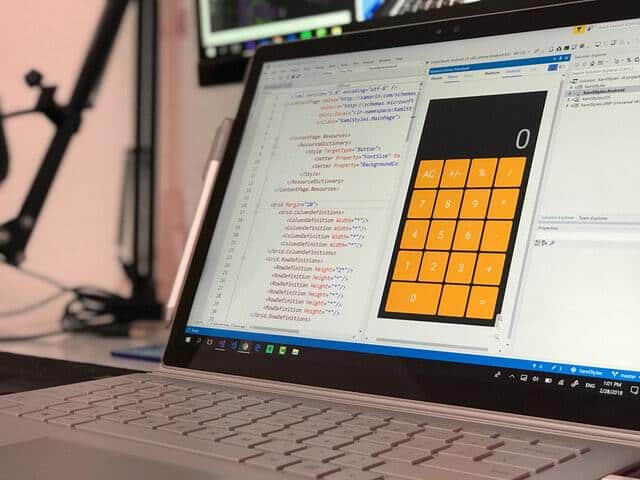 Gaming has been a thing for a long time. There have been many games produced in these years, with some of them being much weirder than the rest, and all of them have been some engaging experiences, to say mildly. Weird games have always been a thing, and it is not surprising. After all, weirdness brings in innovation, at least according to Fantasino. But what is even more interesting than all the strange games we have seen littered all over the internet and all over the industry are the weird gadgets that people have managed to run random games on. And we are not talking about some Tetris either. We’re talking about some particular, high-end games run on computers that make no sense to run the mon. Some of them are barely computers, while others are not even computers. Let us look at some of the games and try to understand why people would go about doing that and why they would even think about playing a videogame on a refrigerator? People do strange things for novelty reasons. So let’s see what we can gather from the information available.

This is not surprising to most. After all, calculators were the first rudimentary forms of computers, and computers are all advanced versions of calculators. And we all know many different tricks can be done with calculators. Who hasn’t types 80085 into their calculator at some point in 3rd grade and laughed about it? Well, the thing is, the calculators are capable of so much more than just that, and some have utilized this potential. There have been many people who have, throughout their computer engineering classes, who have dedicated a week or so to making a Tetris game out of a calculator. These are some impressive feats, too, as playing Tetris on a calculator is impossible if you don’t have the right kind of display, which is why it’s mostly the scientific calculators who have fallen victim to such shenanigans. It is not too hard to do, and there are several places where you can learn how to do it, so if you want to try it, we will encourage you to do it, though remember, scientific calculators are pretty expensive if you break them.

Yes, we did break the promise and talked about this gaming on weird things. So, to make up for it, we will keep the promise about talking about refrigerator gaming and how cool it is. The new intelligent refrigerators can do a lot of things. They can tell you if your fridge is empty if your milk is expired, if there is ice in the tray and if the breakfast you are planning on having is worth having. I will also share this breakfast on social media, which is a very useless feature. Some people like to Instagram their breakfast, so why not make it easier?

Other people like to do a bit of gaming before they get lunch. Or while they get a snack. Or during breakfast. So to make it easier and utilize the full capabilities of their refrigerators. So they install Windows Operating Systems on their refrigerators, and bam, they have a low-end PC that can play most of the old games you want. Games like Heroes of Might and magic, Doom, or something else that the user might be looking to play early in the morning while having their coffee and looking for those dessert leftovers from the night before. 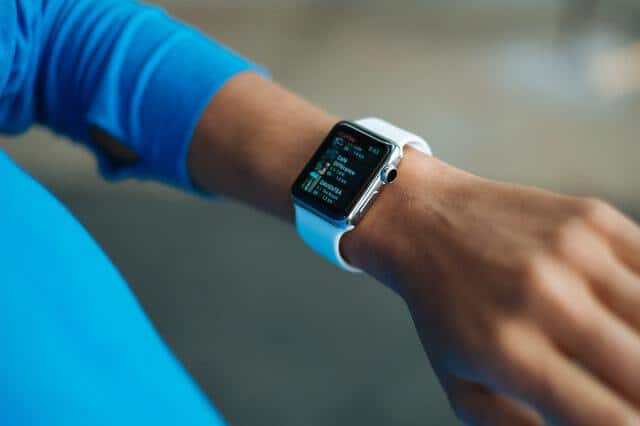 Proper convenience lies in portability. If you can take your favorite games wherever you go, you are already five steps ahead of other people who do not have those things. This is what phones are perfect for, but sometimes that is not enough. In the case of specific individuals, they have modified some of their Smartwatches to play their favorite but low processing power requirement games. SO if you have an Android and have ever wondered how you could make your commute work better if your phone dies, download a match to your Smartwatch, and bam, done and done, you are ready to entertain yourself with the help of your wrist action.

Here is a quick bonus that is not a gadget but is more impressive. Minecraft is a game that many brainy people love a whole bunch. In the case of our context, though, one extra brainy person took a chest within the game and coded it or did whatever he did to it to be able to play a version of Minecraft on it. While not a gadget, that is far more impressive than watches, calculators, and even refrigerators. Kudos to him, whoever he is and wherever he is. Now only if we could figure out why he did it. 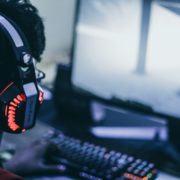 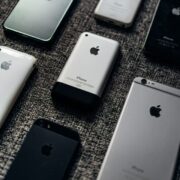