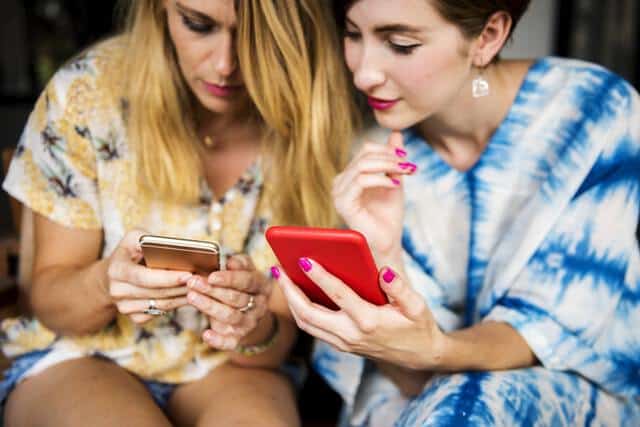 Are you suffering with your digital devices and wondering what’s going on? Do you have tired eyes, find it hard to sleep and maybe even wonder why you’re finding it more difficult to read than usual?

All these, and more, are the all-too-common symptoms of using today’s array of digital devices — PCs, laptops, tablet computers and smartphones — that we just cannot do without, both at work and at home. And, as more of us are finding out each day, even though computers and smartphones make us incredibly productive, keep us all instantly connected and deliver all the vital information we need, there really is a downside to using them

The problem amounts to two words: blue light. It’s part of the spectrum of light, but it’s a high-energy wavelength that’s emitted by the screens of computers and phones and has the potential to cause real trouble for people’s health. You may have been told as a child not to put your face in front of the TV, due to all the rays streaming out of it, but that’s exactly what we do daily with computers and smartphones — they’re almost right up to our eyes, which means we’re constantly bombarded by lightwaves that can be hazardous in a number of ways.

At the very least, too much blue light can lead to digital eye strain. You might know you have this if your eyes are sore or burning, or if they’re either watery or dry and you have blurred or double vision. Eye strain can also lead to headaches, as well as a sore neck, shoulders or back, and you may find it hard to concentrate. Other symptoms of eye strain

include sensitivity to light and a feeling that you just cannot keep your eyes open.

However bad eye strain may be, there is also the real possibility that too much blue light can cause vision loss

, or macular degeneration. This scary-sounding name is the deterioration of eyesight over a period of time, and it’s generally associated with aging. But now there are fears that, because blue light contains so much energy and can penetrate all the way to the retina — potentially damaging the light receptors located there — macular degeneration may be something we experience sooner, rather than later.

If all that wasn’t enough to be coping with as you use your digital devices, blue light is also known to suppress the production of melatonin

and, therefore, interfere with your normal sleep pattern. Melatonin, or the “sleep hormone”, is produced in the brain at night to make us sleepy. But, because many of us are glued to our tablets and smartphones late into the night, and often in bed, we may not be getting enough melatonin, causing difficulty dropping off. 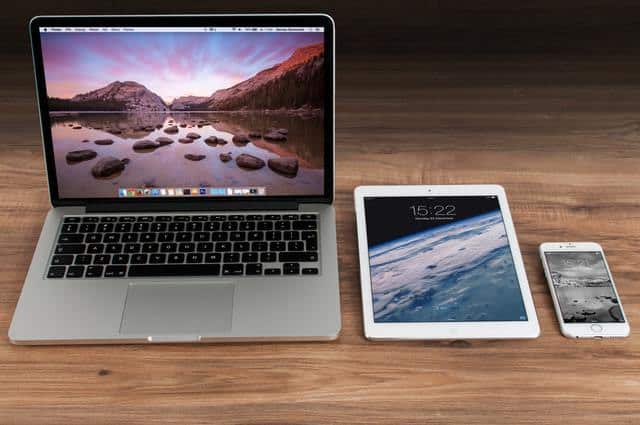 So what can we do to protect ourselves from the hazards of blue light coming from our computers at work, and laptops and tablets at home, as we binge on Netflix late into the night and furiously scroll through our social media feeds on our smartphones to see what everyone is up to?

The answer, quite simply, is to filter it out. To do that, all it takes is a blue light screen filter

, which is easily available and won’t cost all that much. It’s a quick and affordable option to solve all your blue light pains, and a good one will ensure your screens stay the way you like them — not turn them into an off-putting shade of pink or orange, which filtering software often does.

Now you’re back in proper digital action and fully protected too.

Don’t Have A Credit Card? 4 Ways To Pay Without One

Gadgets From the 20th Century That Are Making a Comeback