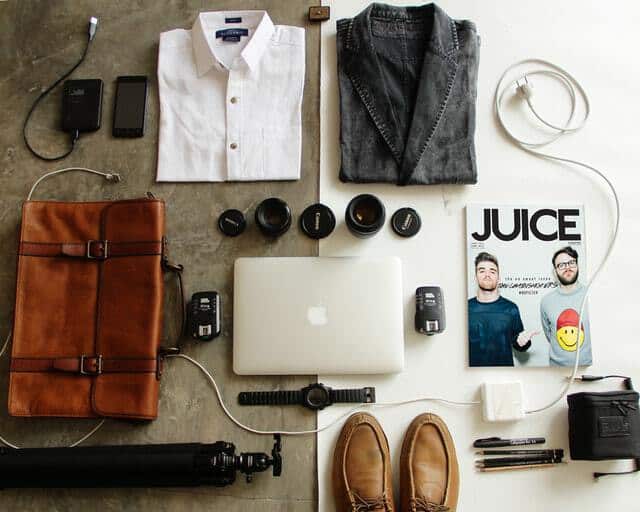 Did you know that many of the most noteworthy inventions in our history, were created in the 20th century? From nuclear power

, rockets and airplanes, to cars, personal computers and the internet – the 20th century was a time of incredible innovation and creativity.

The 20th century had many amazing inventions. However, while remembering the big things are important, I believe that the smaller inventions should be remembered as well.

The following is a short list of gadgets from the late 20th century, that have made a comeback in recent years.

Remember when men weren’t ashamed of walking around with leather satchels, instead of stuffing everything into their pockets?

These leather bags are generally made from cow-hide and will probably survive ten times longer than your smartphone. The best leather gadget bags are hand-crafted, using the best leather sewing machines

You could buy one that has been mass-manufactured along with 10,000 others, but I find that handmade items are more special.

In today’s world, where many people have tons of gadgets – tablets, laptops, smartphones, and their chargers – having one bag that you can fit everything into, is a wise choice.

Don’t forget to add your bulky wallet into the bag too. Yes, we can see it in your pocket.

Polaroid has been an iconic camera brand for 80 years, and now provides its users with a wonderful combination of digital and instant photography

that provide the amazing option of not only capturing and storing your pictures, but immediately printing them too.

The cameras use the classic inkless Zink photo paper and prints the images in the original 3/4 format. Couple this with Polaroids iconic border, and the full-colour pictures gives you a real retro vibe – despite being taken with a 20-megapixel camera, that has a 3.97-inch LCD screen and a dual LED flash.

Remember Sonic the Hedgehog? This classic game was played on the Sega Genesis, until the Sega was discontinued in 1997.

There was an alleged “Console Wars” in the late ‘90s, and Sega Genesis lost to the Super Nintendo Entertainment System. While this loss was upsetting, the Nintendo did take the world by storm, gaining popularity quickly.

2016 marked Sonic’s 25th anniversary, and it was kicked off with a huge birthday bash, along with the release of a mini version of Sega Genesis, which comes complete with 80 built-in games. They also released a new game, Sonic Mania, in 2017 and allowed fans to test it at the birthday bash the previous year. 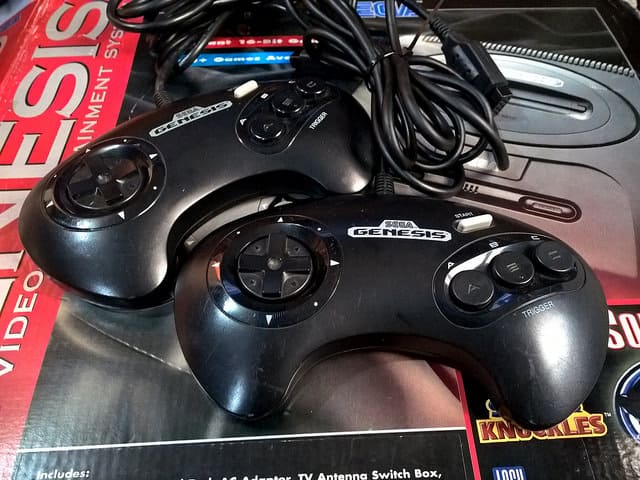 I wonder how many of you remember this iconic countertop gadget. SodaStream was released in the ‘80s and became an immediate ‘must have’ for homeowners everywhere.

The hype died down by the ’90s and by the late-90s, SodaStream was almost completely forgotten.

In 1997, the gadget was bought by Soda-Club, an Israeli firm. The firm upgraded the original design and relaunched this once beloved gadget in 41 countries.

Today, SodaStream is being advertised by celebs like Scarlett Johansson, and is used by many celebrity chefs.

This gadget went full-circle, from being loved, to obsolete, to becoming a modern kitchen appliance that is used by foodies from around the world.

The 20th century was our year for big (and small) innovations and ground-breaking technology. That is not to say we haven’t created amazing tech in this century too, but there can only be one first car, and Henry Ford paved the way.

Besides all that, Polaroid is by far my favourite gadget, allowing us to capture those special moments and print them instantly.

Shining a Light on the Dangers of Blue Light