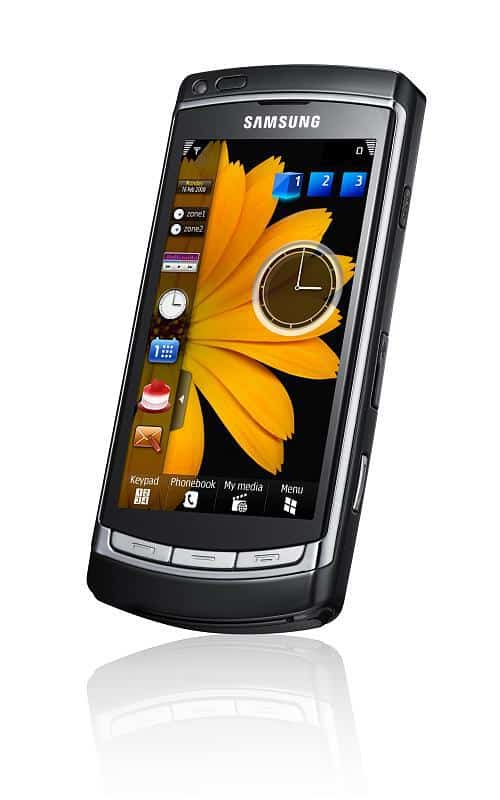 Samsung have obviously decided that the Omnia

It would be great if the Samsung OMNIA HD‘s 3.7inch touch screen was also HD but alas, it’s only 360×640 (can you tell how much we’ve been spoilt on the handset front in 2008?). It also packs the usual wizardry we would expect from a handset these days including HSUPA, GPS, Bluetooth and comes with either 8 or 16GB of storage and a MicroSDHC slot.

The Samsung OMNIA HD is available now, look out for pricing and tarrifs amongst the usual telecommunication provider suspects. 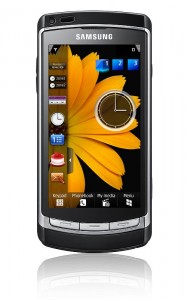 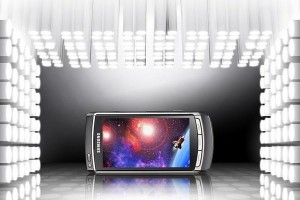