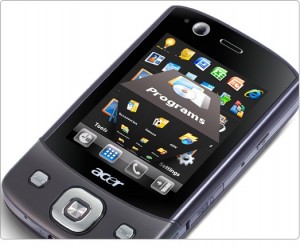 The phone loving doesn’t stop today and the Acer Tempo Smartphones X960, F900, M900, and DX900 handsets certainly deserve a little bit of love (no flowers though). Why Acer

decided to reveal all four at once is beyond us but it looks like they’ve got a whole 3 musketeers and d’Argtanean thing going on.

The Acer Tempo X960 handset comes with a 2.8″ VGA TFT LCD touch screen, virtual keyboard (irritating), MP3 player, GPS and 3.2 mega-pixel camera. Its sibling, the Acer Tempo F900 is near identical in specs if not appearance and packs and additional inch on the screen size with a 3.8-inch WVGA TFT touchscreen but loses point 2 on the camera side with only a 3mega-pixel camera.

The DX900 Acer tempo handset is bundled with the same screen size as the X960 (2.8-inch TFT touchscreen), G- and L-sensors, a 3 megapixel camera, 2.5mm stereo jack, and support for HSDPA / UMTS, Quad-band and Tri-Band GSM, and EDGE / GPRS.

The only offering the the Acer Temp Smartphone series to come with a physical handset is the Acer M900. Proving tat it is the daddy of the bunch the M900 also comes with a 5 megapixel camera (including auto-focus and flashlight), G-sensor, 2.5 mm stereo jack, and a fingerprint reader.

Details of pricing and availability yet to be announced. 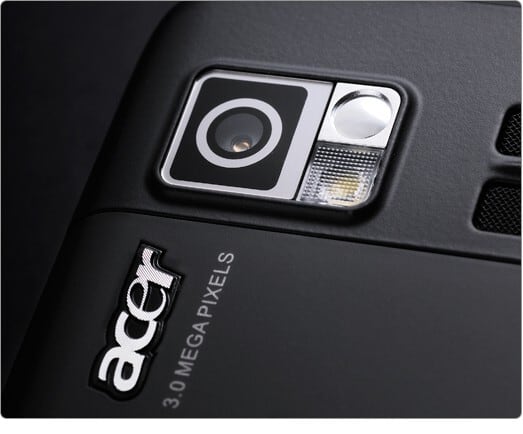 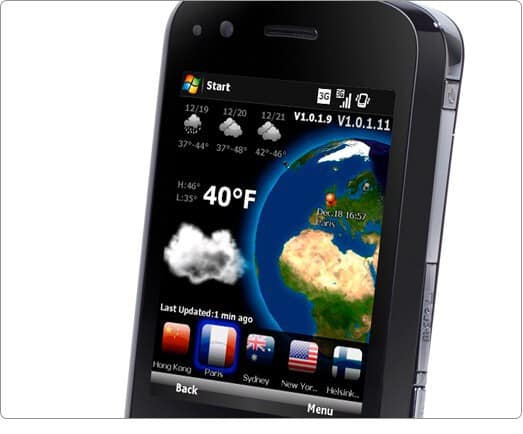 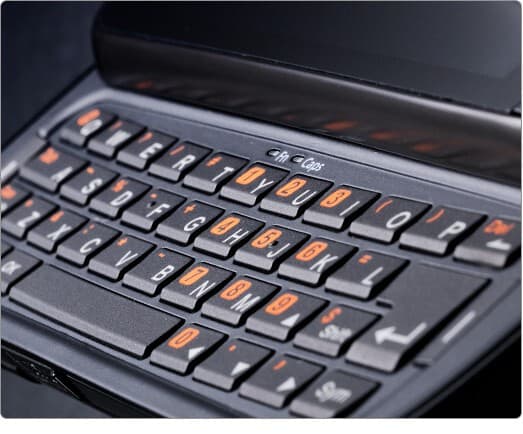