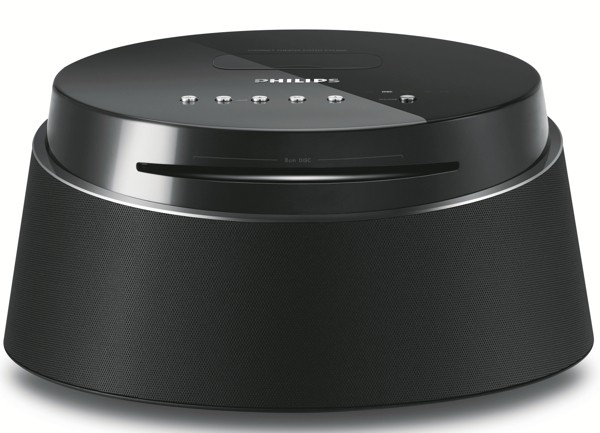 The Philips CinemaOne neatly combines an iPod dock, HD DVD player and sound system into a strange looking gadget that looks like a step-up aid.

Phillips revealed the multi-purpose CinemaOne at the IFA show and has designed it to plug into your television via HDMI as well as also being DivX compatible (which is a nod to the internet download generation). Hidden under the minimalist exterior lies 5 DSP powered speakers and nifty 4 inch sub-woofer.

, the Philips CinemaOne is not aimed at those on a budget… 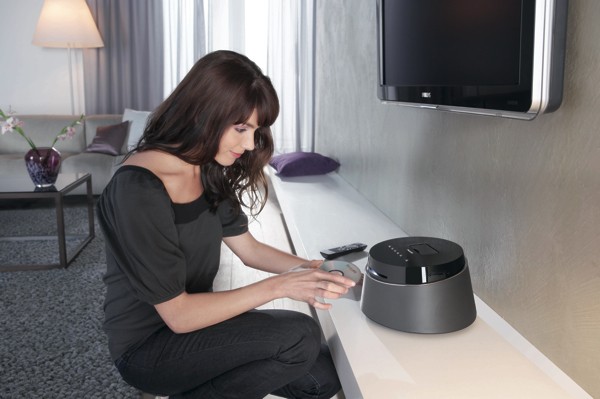