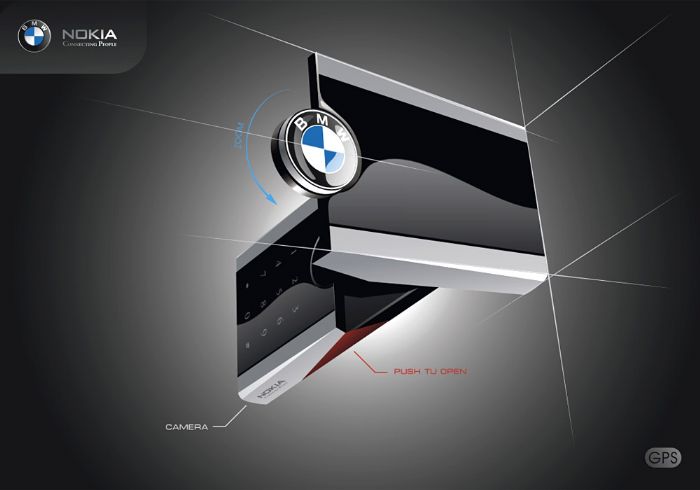 OK we admit, calling the Nokia BMW Video Phone the ultimate cell phone is a bit premature but we got to say how good it looks.

Of all the gadgets

we see, I know concept phones come and go (like the SONY Ericsson HandyCam phone

which nobody seems to have picked up on) but the Nokia BMW Video Phone is one concept cell phone that deserves to become a reality.

The phone has a feature called push to open which turns the phone into a HandyCam (yes, just like SONY Ericssons concept..) making it dual faceted.

In truth, the coolest thing about the Nokia BMW Video Phone are its looks, sexy as a BMW 6 series…..Don’t expect details on price or release, you’ll only disappoint yourself as even the coolest of concept cell phones rarely see the light of day 🙁 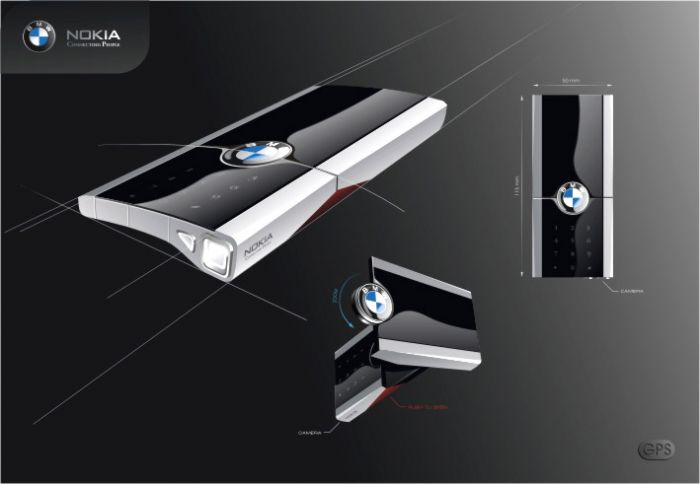