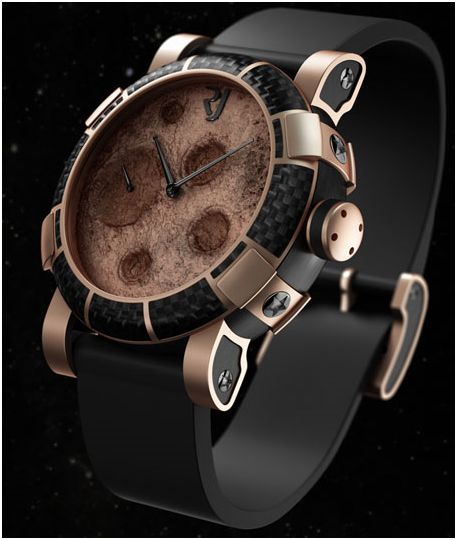 The Moon Dust DNA Watches range made from parts of the Appollo 11 space craft and actual moon dust is too cool for school. We’ve seen some cool watches over the past few months but these have just breezed in and taken the championship. Tokyoflash

eat your heart out.

Designer Romain Jerome has crafted the watches to include dust taken from a rock supposedly obtained from Americas first mission to the moon (there, evidence it really happened, happy now?). Racking up the ultra cool-points the Moon Dust DNA Watches come with a case crafted from the remains of the Apollo 11 spaceship and the watch straps are to be made from spacesuit fibres. If this isn’t rocking your boat there is something wrong with you. Seek help. 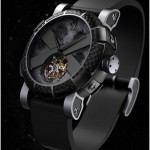 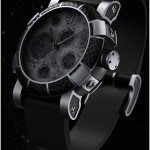 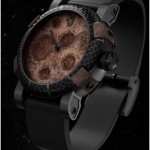 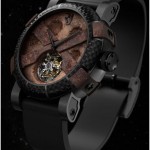 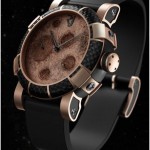 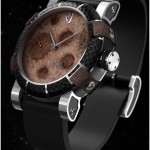 Dell Vostro A860 – Laptop For The Credit Crunch Masses