Hacked by Mr_Entity Is It Worth It To Buy Or Better To Outsource?

When to buy: Even three short years ago, the answer to this would have been “almost never”. However, these days, a $1200 printer typically pays for itself in roughly two and a half years

time. This is assuming you use it once a week for sundry tasks. Your mileage may vary greatly, but in general, buying a middle of the road 3D printer is worth it if you are printing on average one object per week, as you will break even by the time it’s time to trade your printer in for a more advanced model.

This also means that people who are printing every day are wise to invest in higher end models of printers which will require less maintenance, generally produce less waste filament, and operate in a better and more efficient manner. These people would typically be engineers or industrial designers, or people in similar fields. 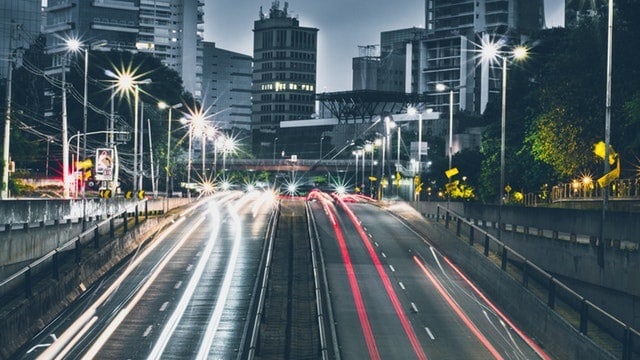 This is another item where several years ago the debate would be buying vs leasing. Now more and more, the debate is between buying a vehicle and just using rideshare services like Uber and Lyft.

People who still need cars are undoubtedly people who live in very rural areas, or people who live in the suburbs but far enough away from city centers where trip distances are long and it may be hard to find an Uber or Lyft driver online close enough to you to make it worth it. Also, people who have big families with lots of kids that have transportation needs are probably going to do way better financially with their own vehicle.

People who if they have a car should probably ditch it real soon are people who live in urban areas and almost never have to leave them except for maybe to go to airports and other urban areas. Also, if you are paying more than $250 a month just to park a car (there are people in NYC and other really crowded cities who pay up to 3-4x this amount) Uber and Lyft is almost certainly the way to go for you. For example, if you live in Miami and want to go to South Beach (or go there for work), it’s generally cheaper to go there and back on Uber or Lyft than it is to park there.

Most of us live in the gray area between these two extremes and need to decide which case more closely resembles our own, and make decisions accordingly.

This one is actually much easier to ballpark than the other two. The rule of thumb is to find out how much a place costs to buy, and how much it would cost to rent it per month. A good deal to buy a place is generally considered to be under 150 monthsrent. The author has seen in different parts of the world and different areas homes selling for anywhere from 70 to 350 months rent. If a place is selling for over 200 months what it would cost to rent it, run, don’t walk away.