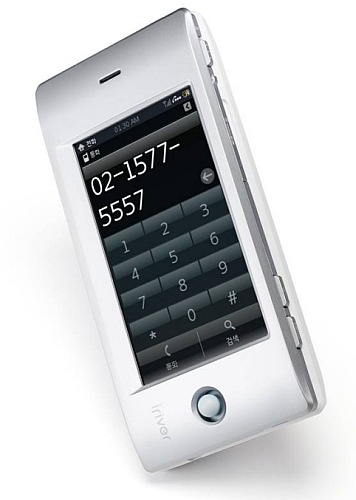 Not shy of packing their gadgets to the brim, the Iriver Wave Touchphone comes with WiFi, multimedia support for a variety of formats, is e-book compatible and also throws in an FM radio for good measure.

There is also talk of the Iriver Wave Touchphone having access to the Bugs Music Service for online music but full specs will no doubt be released nearer the release date. We’ll keep you posted… 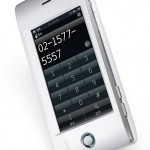 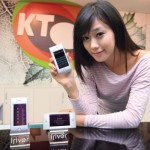 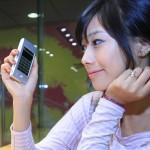 TokyoFlash Fire Watch – Don’t Expect It To Tell The Time