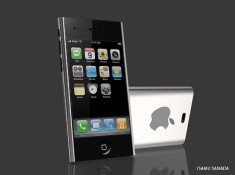 This iPhone 3G Nano concept by designer Isamu Sanada made us double take for a split second as we mistook it for the real thing. When Apple finally pull their finger out and announce the iPhone 3G nano, we hope that it looks a lot like this.

, the suspected iPhone 3G Nano can only be found in the minds of concept designers like Isamu Sanada. Included in his design is an aluminium back and the much needed front-facing camera.

More sexy pictures of the iPhone 3G Nano below 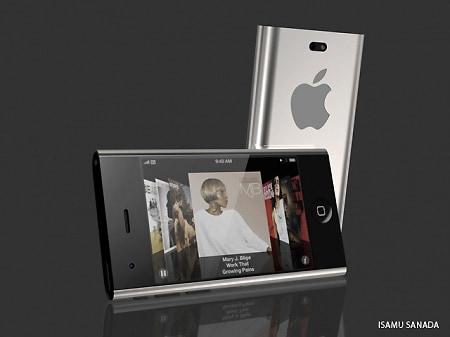 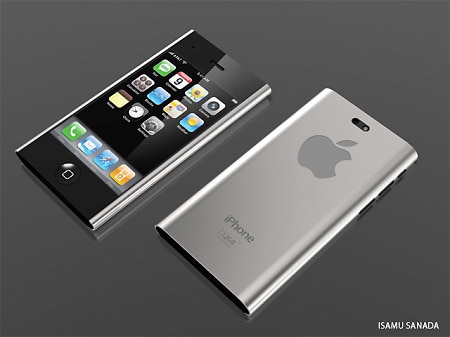