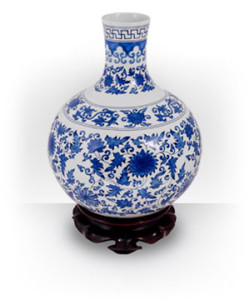 The ION Nettop in a Vase is a cool case mod. We’ve seen some hot case mods

over the years but the ION Nettop in a Vase takes the (posh) biscuit. The mod is part of Nvidia’s ION case mod competition aimed at creating the ultimate case mod based on ideas submitted by regular Joe’s (that’s you) and built by proffessional modders (probably not you but who knows).

Although not an actual entrant into the competion, the Nettop in a Vase gets entrants thinking as to the direction they should be thinking in (way out of the box). The Nettop itself comes with 1GB of RAM, 2.5 inch HDD, and Blu-ray. Don’t expect to get your hands on it unless you know the guys over at ECS Elitegroup personally (they’re the ones who built this baby).

If you want to submit your own far-out idea into the competition for a chance at getting the design actually made by the professional modders, head on over to nvidia for more details. 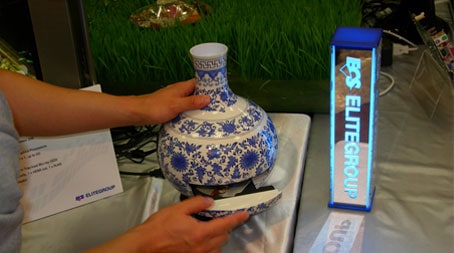