Successful gamblers are a rare breed of people. Contrary to popular perception, they aren’t simply people who bet big, get lucky, and go home. These people share many intrinsic qualities, including sound decision-making processes, effective risk management, and extreme discipline. That’s possibly the trifecta in gambling, but there’s one other aspect that makes them highly effective at their craft: removing emotion from their betting decisions.

Beyond the basics, there is a lot more brewing beneath the surface with gamblers vis-à-vis risk intelligence. 31 years ago, a psychology paper was written by Jeffrey Liker and Stephen Ceci. In the paper, the US psychologists conducted an intensive study of Brandywine Raceway clients. The horse racing punters were studied over a period of 4 years.

They were not making a living from their gambling exploits, but they were avid gamblers by their very nature. As part of the study, the psychologists requested that the 30 gamblers handicap each of the horses. Some surprising revelations materialized from the study, based on the astuteness, accuracy and predictive abilities of the punters.

If successful gambling has a cognitive ability associated with it, this could explain why some people are far superior at it than others. Probability analysis is a direct derivation of the risk-reward profile of successful punters. 888 Holdings PLC gambling analysts compiled an intensive study of the world’s most successful gamblers and several surprising revelations emerged. The basic theory states that a probability estimate is assigned to a specific variable.

Next, the actual performance of the variables is measured and the proportion of correct wagers is assessed. What essentially happens is that all similar variables are assigned a probability (the likelihood that it will occur). Next, the actual results are quantified and this is documented to formulate the accuracy of the predictions.

If the proportion of correct assumptions is similar to or identical to the probability estimate of that outcome occurring, the gambler has supreme risk intelligence

Number crunching aside, the concept of risk intelligence has many practical applications. Depending on your chosen vocation, the probability of success in terms of risk intelligence will vary widely. For example, an individual who is tasked with predicting only a limited set of factors will have a higher probability of successful prediction than somebody who is tasked with myriad possibilities of outcomes. Multiple cases of these abound, including the diametrically opposite weatherman versus the astrophysicist. 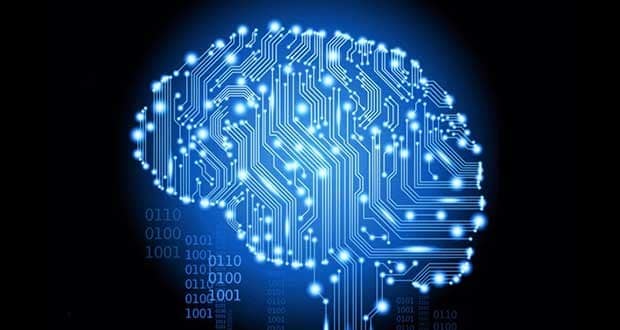 How can you improve the accuracy of your risk intelligence?

Fortunately, risk intelligence is a vocation that can be learned, studied, and improved upon. Those who are able to assess probabilities accurately are better poised than others for success. It is always a good idea to evaluate your probability analysis before and after the events, to confirm the accuracy of your risk intelligence. Most every gambling game has odds associated with it. It is the skillful gambler who carefully assesses those odds, selects the option with the greatest likelihood of success, and confidently places the wager. And on the topic of gaming, it doesn’t matter whether it is horseracing, online slots, or blackjack.

It is also important to be able to spot a good opportunity when it comes up. For example, if a bookmaker offers odds of 5:1 on a specific horse, the implication is that the horse has a likelihood of winning of 20%. If you believe that the likelihood of that horse winning is 28%, that is certainly a bet worth making. Even better would be a bookmaker offering odds of 10:1 on a horse that you believe has a probability of winning of 28%. That’s how risk intelligence works in practical terms.

The Mathematics of Gambling

There are of course many other ways and means to bolster risk intelligence in the gambling arena. There are various software programs that use complex mathematical algorithms to punch in a host of variables and spit out a figure which will give you a probability. Various risk intelligence paradigms exist, and they typically feature a host of psychological skills that need to be explored and evaluated. The testing works by asking definitive questions about indisputable facts.

It is difficult to get an unbiased opinion when it comes to risk intelligence. However, a cool head and careful analysis of the facts can lead you to a place where your probability analysis is more accurate than inaccurate. Cognitive bias will always factor into probability analysis, but there are simple test that you can employ for all of your favourite gambling-related games. Remember to use sound strategy, basic bankroll management and control over all your gambling activity.

Pursuing a Career in Cloud Computing

Upcoming Gadgets That We Just Can’t Wait For