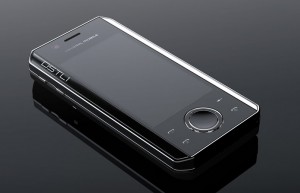 was sorta cool but it was ugly. The General Mobile DSTL1, another Android based phone is both cool and sexy. Just the type of handset we like around here (it’s also not exclusively for Koreans which makes it even better).

With its sleek Cowon S9

-like looks, 3inch touchscreen and black glass, the General Mobile DSTL1 is everything the G1 should have been and then some. Black and chrome run through this handset like, well, like really good looking black and chrome to be exact.

Under the sexy lingerie is a brain too (what did you think we ere going to say?). The General Mobile DSTL1 comes with an ever-so-handy double SIM capacity built upon a Linux 2.6 Kernel, WiFi, GPRS, Bluetooth and WAP (it’s made to communicate you see), MMS, email and TV support. those aren’t even the full specs. We just got tired of writing.

The General Mobile DSTL1 will be on display next month at the Barcelona 3GSM so further details will be revealed then. In the meantime, just drool at the pictured below (no need to look guilty when people walk past though). 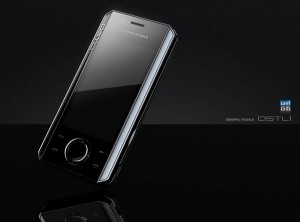 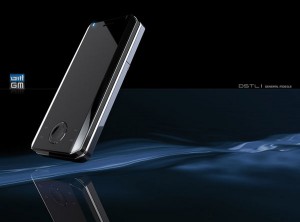 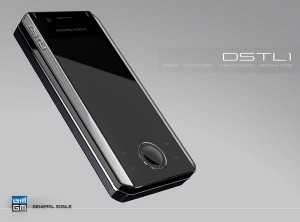