Before the European Health Insurance Card was made available to the general public, United Kingdom residents, who were planning to travel to countries in Europe such as France, Germany and Spain, on holiday had to complete what was known as an E111 form to receive medical treatment for free or at a reduced cost.

The old E111 form was a large A4 sheet of paper which was the predecessor to the European Health Insurance Card. If holiday-goers wanted to access medical treatment for free, or at a reduced cost, they had to fill in the form by hand as no online alternatives for completing the form were available for the old E111 at the time. They then had to take it to their local post office and were expected to carry it around with them every time they went on holiday abroad.  This was regardless of where the person was travelling to whether it was on a skiing trip in the Swiss Alps or a ferry across the North Sea to Holland. With it being a thin A4 sheet of paper, the E111 form was inevitably vulnerable to being damaged. Another notable disadvantage of the E111 form was that only one form was allowed per family. This made it very difficult for families to decide who should carry the form and made access for family members who didn’t have it on them as a result of this decision impossible. Despite its many flaws, the law dictated that the E111 form had to come on holiday with you if you were able to access medical treatment if you ended up needing to do so. In 2004 it was concluded that the paper based E111 form needed to replaced and by 2006 it was replaced with the European Health Insurance Card. 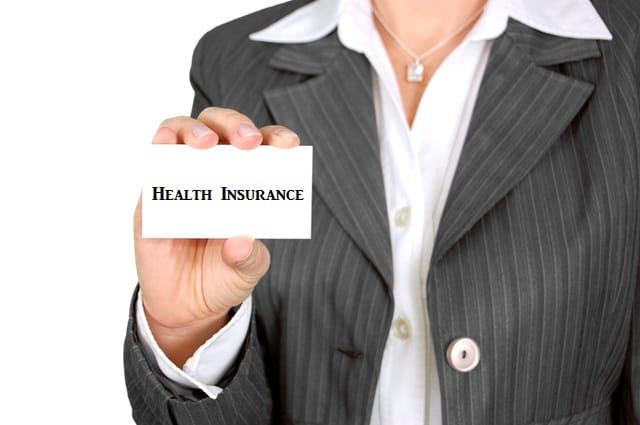 How is Online Gambling taking the Virtual games Market by Storm?