With the news floating around regarding the replacement of the human workforce by robots and other kinds of machines, the fear arises in human minds as to whether Artificial Intelligence is a serious threat to humankind and its work style. However, a lot of studies say that the entire job would not be replaced, but few mundane tasks might be replaced by a robot. One needs to know the ways by which Artificial Intelligence plays a major role in the shaping of jobs.

Back in the earlier part of the 20th century, when the mills were put in place, a lot of workers who were associated with the textile industry rose in protest. When the industries took shape, a lot were surprised over the fact that it created more jobs than it could destroy. In the same manner, when artificial intelligence is put into place, it would pave way for the newer job titles that never existed in the past. People would be required to constantly learn and unlearn and relearn. 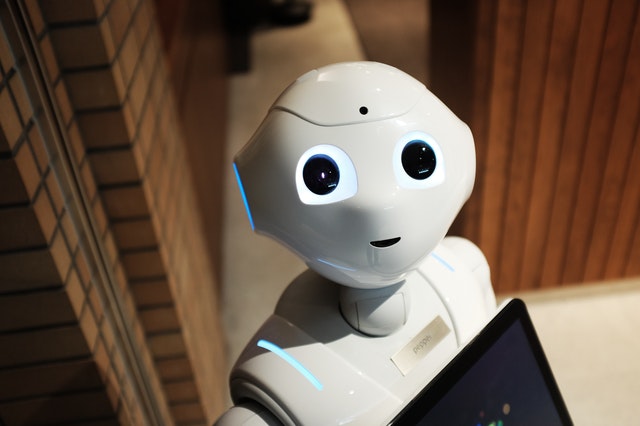 We are living in a tech-driven world. More than half of the jobs of the 21st century are based on data and technology. With the increase in the number of jobs in the tech domain, the need for security has become rampant. With the increase in the influence of artificial technology in the tech domain, high levels of cybersecurity would be provided by these techs.

A lot of human resources professionals have been sacked from work at some of the biggest tech firms in the world. It has been found that the machines working on the artificial intelligence domain in the human resources sector can manhandle better than the ones who graduated in human resources degrees from top universities. The algorithms of AI follow a four-stage process of analyzes how an employee feels at work. The second stage checks whether he would retain in the company or move to another. The third stage tries to manage to retain the employee at the workplace if he is good enough for the company and the fourth stage removes the employees who aren’t a really good return on investment for the organization.

Through this kind of process, one can see that unwanted office politics in the workplace can be removed as the machines oversee the working capacity of humans. Also, when machines work alongside humans, the efficiency of the human workforce is improved a lot. But there is a dark side to this, unless or until the governments of developing countries across the world take enough steps to skill the workforce, there will be an unemployment crisis looming. When the corona pandemic is bringing the world to a halt and news on AI scrapping people out of jobs is up on the news, one can try to calm one’s mind. One can indulge in smoking, social drinking, and vaping. There are sites like www.smokingthings.com where one can order some goodies to enjoy and keep oneself sane in hard times. 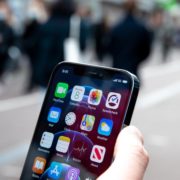 iPhone 12 Features you Should Enable and Disable Right Away 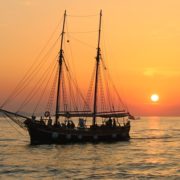 Essential Gadgets That Every Boat Owner Should Have