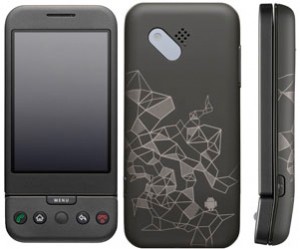 Unlocking your phone gives you a sense of giddy freedom and Google have just revealed the Android Dev Phone 1, a completely lockage free version of the the G1. That’s right folks, no sim lock and no hardware lock, you can anything you want to this baby (within reason of course, don’t get carried away).

The Android Dev Phone 1 is available exclusively to those who register as developers on the Android Market site, after paying the $25 registration fee (seriously Google, do you really need the money?). After they have your details, you can order the phone for $399 and have a working, customizable Android G1 handset sent to you wherever you may be in the world, and free of charge if you live Stateside.

The Dev Phone 1 comes with a customized back and a matt-grey finish. With the handset set to be released 18 international zones, look out for some snazzy Android G1 applications and mods coming our way any time soon. You can even create you own Android based modified OS and load it via the unlocked bootloader! Told you everything was unlocked.

Now if only Apple would do the same (no holding of breath commencing). 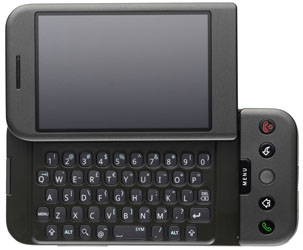 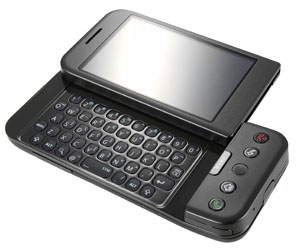