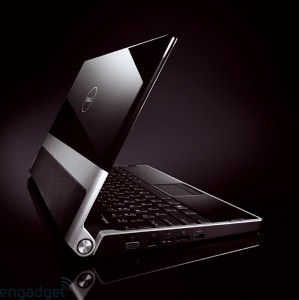 Dell’s Studio XPS 13 is a beauty. In the shrinking economic climate, Dell are pulling out all the stops to make a sale and the new Studio XPS 13’s leather clad form is one for those who think beauty and technology should go hand in hand. The Studio XPS 13 laptop has been known about for a while but now we have pictures of what it will look like and we’re drooling.

On the technical side, the Dell Studio XPS 13 has an Intel Centrino CPU, SLI support, Blu-Ray, is WiMax and UWB compatible and has enough lights (LED Backlighting and Backlit Keyboard) so that it can double up as an alternative light source during a power cut.

All that pales into insignificance (well, if you’re into looks that is) when you look at its outer appearance. The Dell Studio XPS 13 has Edge to edge glass display with a leather and metal bound outer-clasp makes it too sexy for your desk. No word on price just yet but expect to pay a premium for looks and you wont be disappointed. 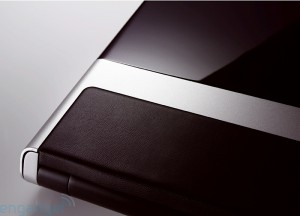 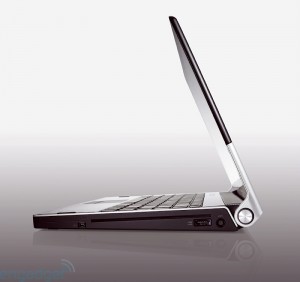 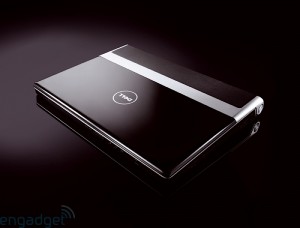