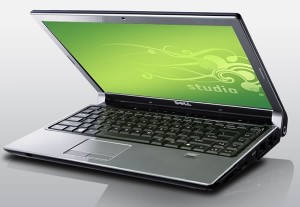 When a new version of a popular line comes out, you expect to see some tangible changes but the Dell 14 Studio Laptop does, well, just about the same job as the Studio 13 and 15 laptops but with media buttons as standard. We are all for extra buttons on anything but is it enough to release a new version of the same model? Is an extra inch or two in screen size really worth it? Dell

Only available on the Malaysian Dell

website as yet, expect the Dell Studio 14 laptop to hit the States fairly soon. After all, with such a large difference between it and all the other Dell Studio options, we couldn’t do without it, could we…..?