But while this increase in gaming and the creation of gaming is helping some, others are finding that it is hard to break into the world of gaming.

Let’s find out about Apple and its plans to enter into cloud gaming.

Apple Wanted to do Cloud Gaming

Did you know that Apple wanted to do cloud gaming in the past? But the firm decided against that because it saw that it was running into trouble. First, no one genuinely looks at Apple as a gaming firm. They look at it as a firm that provides phones, tablets, and computers. Of course, it provides watches and mobile applications as well. While the firm does a fantastic job at providing these aspects, no one has gone to it for gaming of any form in the past.

They have gone to it for music but have not necessarily used it for gaming besides purchasing games from the Apple store created by third parties.

But Apple still felt like it had a foundation to stand on in the past. 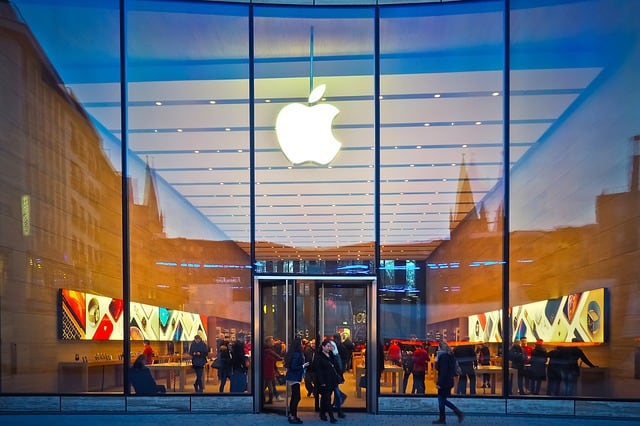 One recent writer noted that Apple thought that it could succeed with a cloud-based gaming service. The firm wanted to make it to where the games would be device oriented rather than relying on the cloud.

A slew of other firms have had success going with the cloud approach. These firms range from Microsoft to Google and others. While some have mixed results, others are thriving with this approach.

Apple has barred rivals from being present in the APP store. They note that they have done this because they want to mitigate all you can play cloud games on Apple devices.

Now, it looks like Apple wanted to launch such a service and didn’t want excessive competition.

The firm has had some issues with cloud gaming and so it is currently focusing on native device gaming. This is where you must download games and play them straight from the device. These games mostly do not operate off of the cloud.

We then witnessed Apple Arcade in late September that is present across the iPhone, iPad and other Apple devices. The subscription service costs $4.99 on a monthly basis but it has a lot of users.

It is true that Apple must keep up with the times but it must also think about how it will proceed with competition. It may want to come out with its respective cloud gaming but wouldn’t want to open up further opportunities for the competition on its platform. 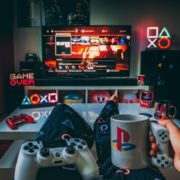 The Most Anticipated Games Coming in 2022