— a car that has the capacity to navigate thousands of miles over various obstacles and terrains without the occurrence of an accident. There is no question that the promise of artificial intelligence is finally being honored.

Another area in which artificial intelligence is making major progression is in the realm of language translation. Few years back, Microsoft released Skype Translator, which has the capacity to translate spoken languages almost immediately. To remain competitive, Google released their version of the software one month later. These apps

prove that artificial intelligence is definitely progressing; however, there is still some questions surrounding just how far we have come in this area.  Also check  this Lyric Challenge with IBM Watson infographic: http://verbalink.com/services/transcription-services#transcription-mondegreens

A professional translation firm that recognized the importance of having the ability to not only translate the initial audio or text, but to evaluate and present the slight nuances that only a human can detect decided to put this new artificial intelligence to the test. Could a machine provide a better translation than a human? They decided to put this remarkable software to the test. At the time of testing, the Skype translator was not available, leaving the firm with the Google iOS and desktop versions to work with. 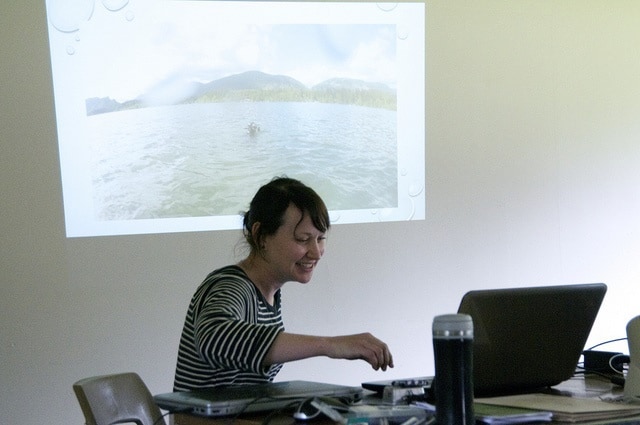 They decided to use Spanish as the base language to be translated. Using two of their best Spanish translators, they set out to challenge Google’s translator. Gaby would judge the performance of Adriana and Google in a number of key dimensions in the realm of language translation, including cultural idioms, grammar, comprehension and overall strengths and weaknesses.

The group was actually surprised at the effectiveness of Google when it came to interpreting and translating both, text and audio content. The machine did lack the capacity to pick up certain nuances of what was being conferred through the written text or the spoken word. Conversely, Adriana’s translation of the original content was nearly perfect.

The concern that machines will excel the intellectual capacity of humans is a little premature, at least for now. What this test proved is that the Google translator was hyper-literal in its translation of documents, there was also an issue with broken syntax. Google was able to provide the general idea of what was being said, but a lot was lost through the lack of the ability to detect the nuances that allow a live translator to provide a more accurate translation. Google also struggled with grammar.

Another area in which Google proved inferior to the human translator is in the area of word choice. Choosing the right word to convey the right idea is vital in language translation; however, Google lacked a significant amount of capacity in this area.

For the person who is looking for quick and inexpensive access to a translation tool with a high level of mobility, they will find a certain use for Google Translator; however, when accuracy is key, the human element in language translation remains superior.  For professional transcription services see: http://verbalink.com/transcription-services

Buying Camera Gear? Know The Surprising Ways To Save Money