Did the iPod kill the Walkman? Don’t think so, it was pretty much dead and dying before the iPod came along but in a show of generosity the iPod is helping to revive it’s deceased predecessor. 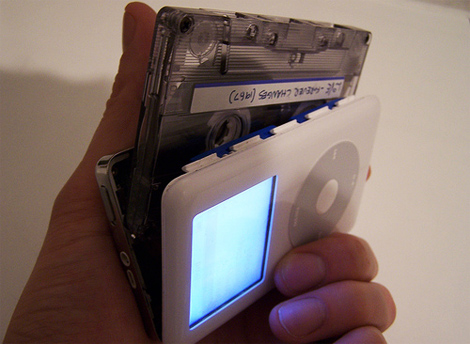 Nike FeelFree Headset – Run With It