Years after they should have done it, Microsoft have finally got their act together and launched the 60GB Hard Drive version of the Xbox 360 Console

. With all the ‘3 rings of death’ controversy you would have thought this bit of good news would be getting more fanfare and publicity then it’s getting.
.
The official release date of the Xbox 360 Console with 60GB Hard Drive

is on August 4th but you can get your pre-order in right now at Amazon. Will it be a sell out limited edition console? Could be but if Microsoft don’t fix their 3 rings of death issue and quickly, Xbox sales will slow down world wide.
.
If you’re a hardcore xbox 360 fan and aren’t in the habit of chipping you console to play illegal games (^^) so as to invalidate your warranty, then you can pre-order your Xbox 360 Console with 60GB Hard Drive 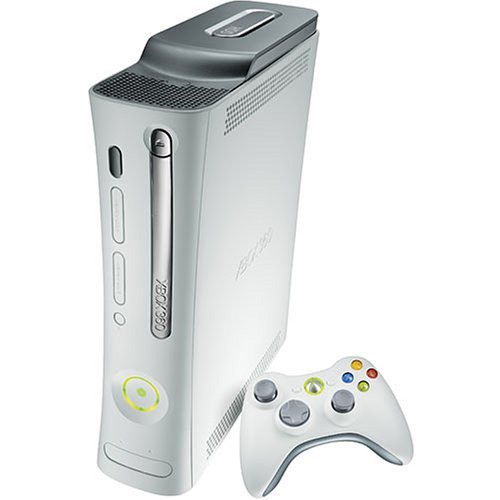