As smoking is quickly becoming a dying habit, due to the fact that it is being banned from places and people are becoming more aware of the health concerns, smokers are now looking for an alternative. This alternative comes in the form of E-cigarettes and more users and turning to them to help them stop smoking. E-cigarettes create a vapour that is not as dangerous as the chemicals and other additives found in cigarettes, including nicotine. Our friends over at E-cig review site have ran down for us exactly how an e-cigarette works.

The use of E-cigarettes is also known as vaping and in recent years it has grown in popularity. They are known to be immediately safer than cigarettes because of the lack of chemicals that are traditionally found in cigarettes. There is no doubt that E-cigarettes are a healthier alternative to smoking as well as a cheaper option.

An E-cigarette kit mainly consists of a charger and several cartridges as well as the E-cigarette itself. The cartridges can be replaced and there are even flavour available making the whole experience of vaping, one that is completely different to smoking a cigarette. 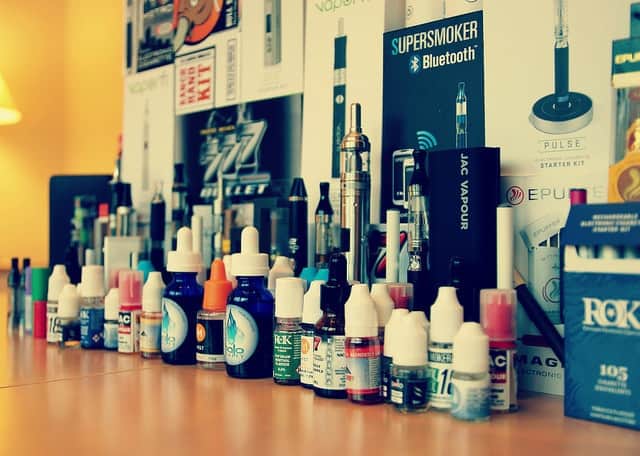 The liquid contained with the cartridge is commonly made up of vegetable glycerine and polyethylene glycol along with flavouring as well as the nicotine. When a user inhales from an e-cigarette an in-built sensor causes a vaporiser to heat the liquid. This causes the liquid to evaporate, causing a small cloud of vapour which is then taken in by the user. This is where it mimics the sensation of smoking.

Unlike smoking tobacco, there is no burning involved. As the liquid is turned into a vapour, it does not contain the same harmful compounds that occur as a result of burning. As the tobacco has been removed from the process as well as burning it means that vaping is instantly safer than smoking a cigarette. The main ingredient used in the e-cigarette liquid is polyethylene glycol and that is also used in a number of other products which means that it has been researched. 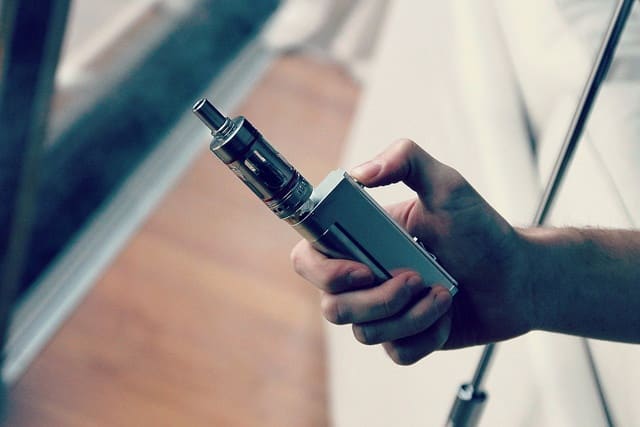 Studies have been carried out that highlight just how much smokers can benefit from vaping instead of smoking a cigarette. The levels of chemicals and additives in a cigarette are extremely high but the chemicals found in the E-cigarette vapour are up to 450 times lower than those found in the smoke from a cigarette.

Smoking, for decades, has been known to be bad for health and there is no doubt that E-cigarettes are making a difference to the lives of millions of people. The reduction in chemicals, additives and the burning process removes the damage caused to smokers. E-cigarette users still get the nicotine kick that gets them addicted to cigarettes but the damage to health is reduced and therefore, their quality of life is improved in many ways.

As using an E-cigarette is regarded as being around 95% less harmful than regular smoking, there is no doubt that the facts and figures fall in favour of those who decide that the time has come to stop smoking and start vaping.

Sizzling Gadgets For The Summer