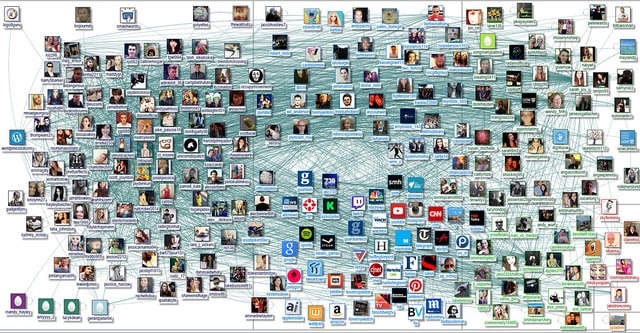 The question really is: how long should one leave one’s profile pic up before changing it? We all know someone who changes their pic more often than they change their clothes, but we also know somebody who has had the same pic up there for years on end. When is it time to update?

According to a recent survey by  Bidvine conducted on 2000 people in the UK, the average time for changing a profile pic varies widely by platform. Grindr and Tinder are the most updated (2 and 3 weeks respectively), whereas dating sites like Plenty Of Fish and Match.com are at the other end of the spectrum with average times of 3.2 and 4 years, also respectively. 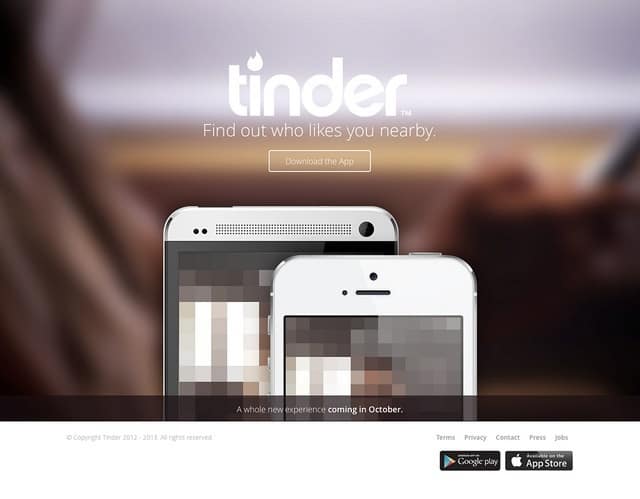 It’s kind of interesting to think of Tinder, which is really mainly used for quick hookups and one night stands, having profile pics that more closely represent the person behind them, whereas the platforms more oriented towards long-term dating have such long average times between profile pic updates (this means at the outside end, some people have not bothered to change that pic in many many years). I guess you can draw whatever conclusions you want about human nature from that little tidbit of information.  The age of the people using the different platforms could also have something to do with it, as there is a definite correlation between youth and changing pics more frequently.

Personally, I don’t see a problem in leaving your profile pic up there for a while. However, there are a couple of major caveats. 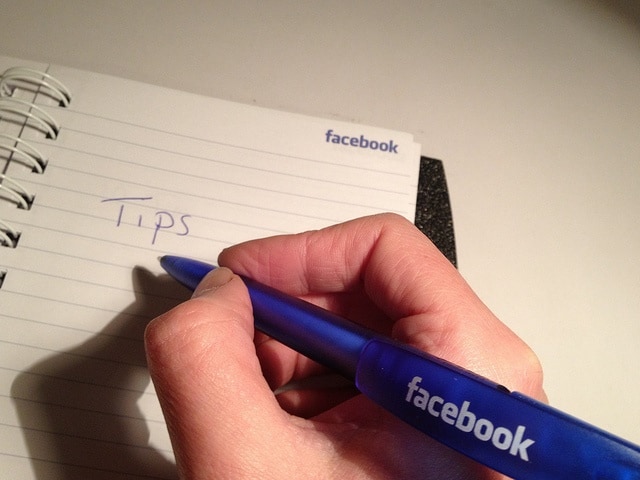 If you’re actually using Facebook strictly for its intended purposes (most people don’t 100%), then there is no urgent need to have a completely up-to-date profile pic. And obviously sites like LinkedIn have a very professional bent to them, and are used mainly for business networking, so the criteria are very different in these instances than Tinder or one of the dating sites.

If you are in fact on a dating site, then it is definitely the ethical thing to do to properly represent yourself. Without getting into splitting too many fine hairs, common sense should prevail. For example, everybody wants to get a good camera angle (we tend to look worse than we do in real life if we get a bad one!), but there’s a big difference between that and applying so many filters that you don’t look like yourself anymore. Or just re-using that one excellent photo of you from 2006, especially if you look very different now than you did then.

What AI means to Gambling

High-Fidelity Earplugs – Your New Gadget At The Music Concerts