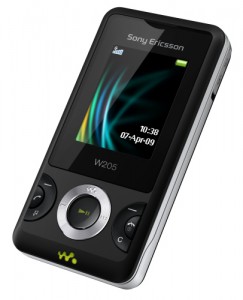 Another day, another Sony Ericsson Walkman phone and this time it is in the guise of the Sony Ericsson W205 that the Walkman makes its latest appearance. The handset is slick looking but definitely aimed at the budget and entry-level mobile phone market sporting only 5mb of internal memory (what?) and a 1.8inch screen (notice the omission of the word ‘touch’).

The Sony Ericsson W205 is heavy on the music phone as expected with it being able to display album art and allowing ID3 tagging of MP3 files. Elsewhere though, it is decidedly average with a 1.3 megapixel camera and only available in black.

The handset will be available in selected markets, no word on price or exact release dates as yet for the Sony Ericsson W205 handset but look out for it in the Q2 this year. 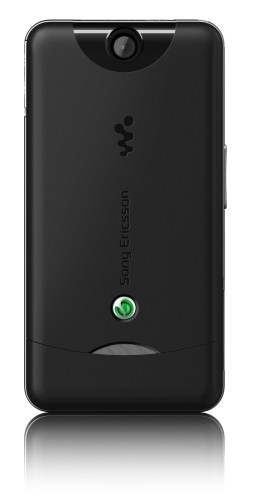 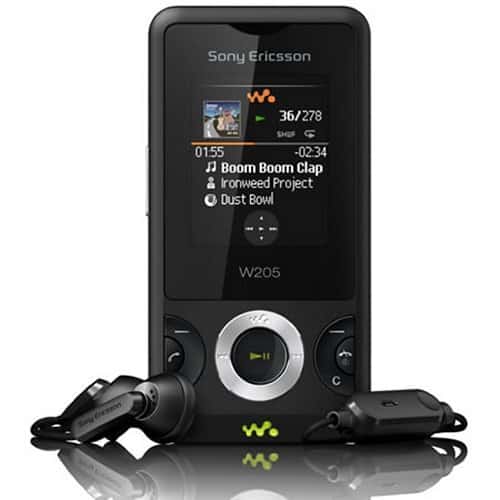