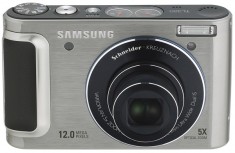 Not content to be one of the crowd at 12 megapixels, the Samsung TL320 camera adds 0.2 to its megapixel tally to bring it up to a more than respectable 12.2 megapixel (all the men reading this know how important even small increments in size are).

Surprisingly, the design of the Samsung TL320 remains humble about its extra girth and simply states 12.0 on the design and the extra 0.2 is only revealed once you read the official specs.

The 5x optical zoom won’t have the Nikon P90

losing sleep anytime zoom but in other respects the Samsung TL320 camera holds its own. These include a 3-inch HVGA AMOLED display, the ability record video at 720p coupled with HDMI output, dual image stabilization and double analogue gauges that indicate how much memory and battery life you have remaining.

The Samsung TL320 camera will be on the shelves by May for around the $379 mark. 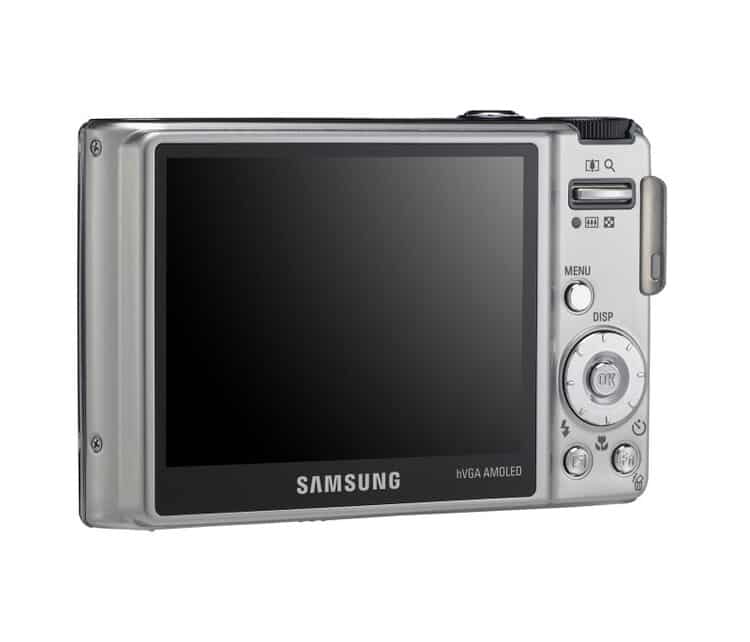 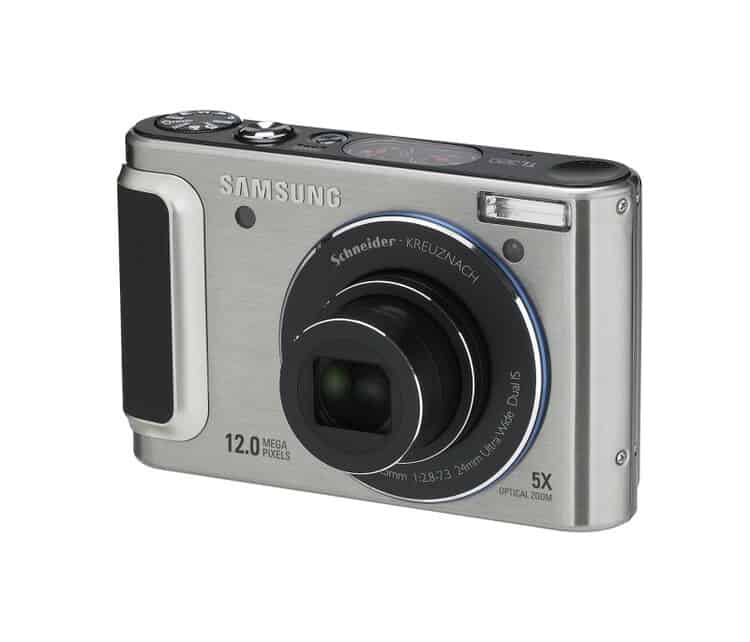