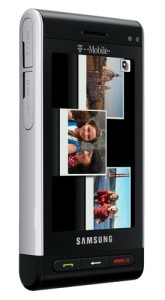 The Samsung Memoir tries to be two things at once and it surprisingly succeeds rather well at both. The 8-megapixel camera on one side has an impressive array of functions including Xenon flash (that’s real flash, not the cheap imitation kind you get on most phones) and 16x digital zoom (eat your heart out iPhone). The phone on the other side has everything you would expect form a modern day touchscreen phone, and then some.

The Samsung Memoir comes with 5 shooting modes and to be frank, would give most mid-range point and shoot DSLR cameras

a run for their money. A T-mobile exclusives at the moment, the Samsung Memoir handset will run on 3G and comes with Bluetooth and a photo-widget that lets you upload your pictures straight to sites like Flikr, Kodak Gallery, Photobucket and Snapfish.

On the phone side of things (after all, it’s a primarily a phone, right?), you get a touchscreen full QWERTY keyboard, IM, email, multi-media player and assisted GPS. The Samsung Memoir phone also comes with voice assisted dialling, a feature sorely missed on the iPhone.

With the recent release of the Toshiba TG01 handset

, the likes of Samsung and Toshiba are stepping up their game in the handset market big time and we get the feeling that the Samsung Memoir will take a few sales away from Apple this quarter when it’s released in the next few weeks. 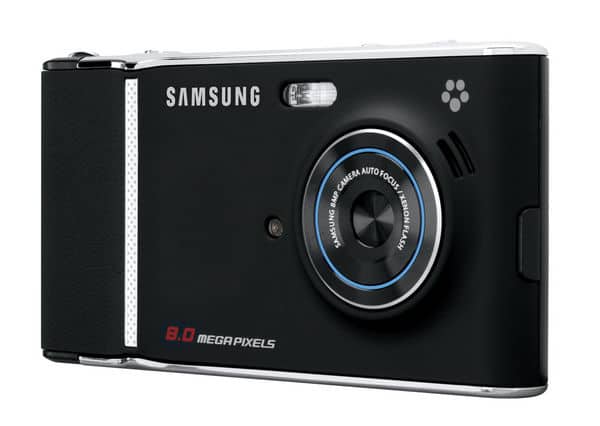 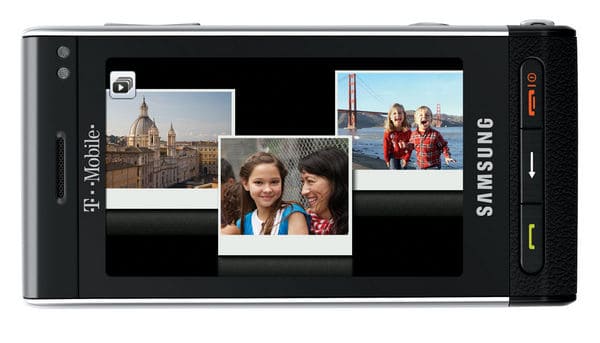