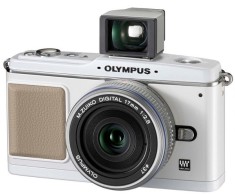 a run for its money in the style department at least.

Full specs of the Olympus E-P1 have yet to be released (they have managed to keep at least that under their hats until tomorrow) but rumours of a DSLR-sized sensor, 17mm lens with an interchangeable 14-42mm (3x) zoom lens abound. Three colour variations and an array of lenses can be seen in the pictures below. 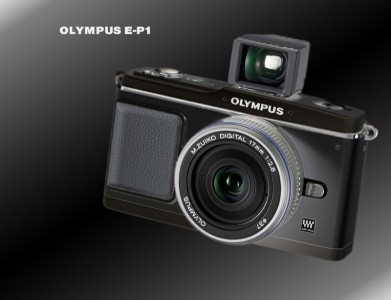 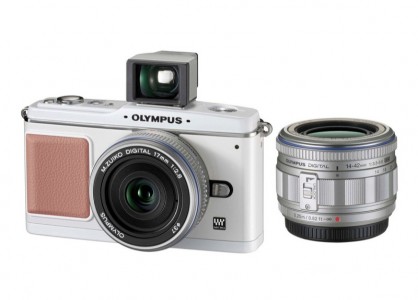 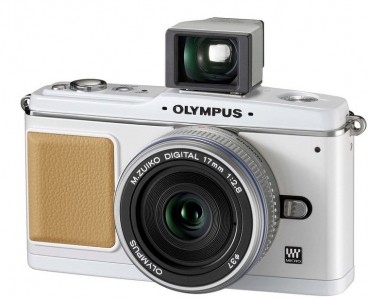 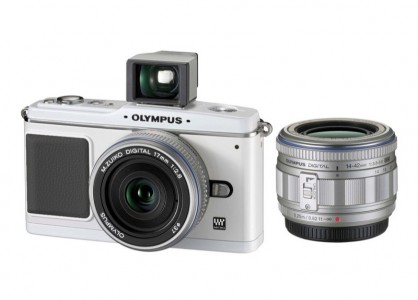 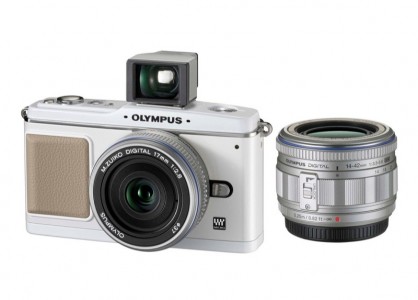