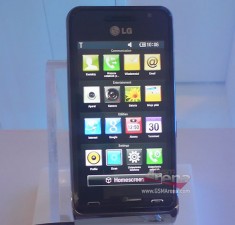 The LG GC990 Louvre cameraphone boasts a (seemingly) impressive 12.1 megapixels. Why ‘seemingly’ we hear you ask? Well, after 5 or so megapixels the human eye will not necessarily notice the difference in quality per megapixel. It is only when the picture is enlarged past a certain point that any difference may become clear and the LG GC990 Louvre 3.2inch screen, large as it is, probably won’t give any but the most eagle-eyed a thrill no matter how many megapixels it packs in.

Saying all the above, for a phone, the LG GC990 Louvre gives most digital cameras a run for their money and from the back, the LG GC990 Louvre cameraphone could pass for a stand-alone digital camera (hence its name we wager). The handset also gets extra camera brownie-points for its Schneider-Kreuznach lens, Xenon flash module, and claimed shoots of up to ISO 3200 (we’ll see).

Apart from the camera, the touchscreen handset also features the notable LG S-class 3D UI, Wi-fi, DLNA streaming, TV-out and geotagging enabled GPS. Impressed? If not, you’ll just have to wait until an officialy release date (if ever) is announced before we get the full LG GC990 Louvre specs. 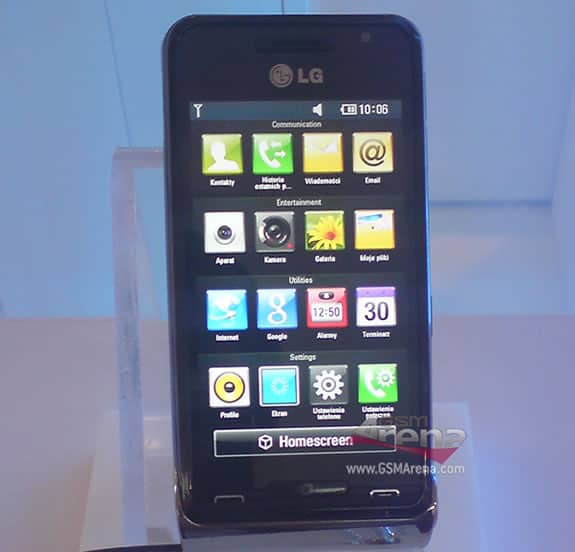 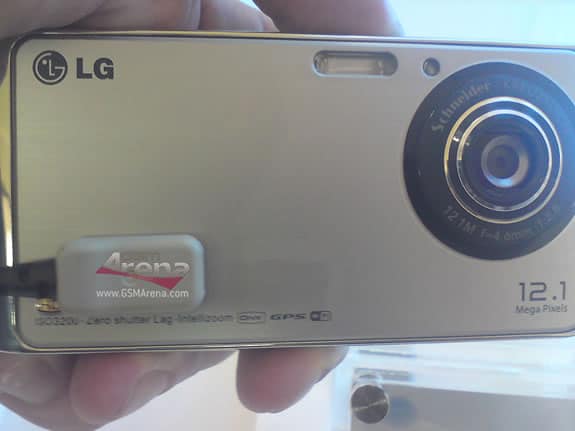