Blackjack is one of the most widely known casino card games around the world. There have been versions recorded of this game in history dating back to the early 17th century. Since the goal is getting as close to or at a point value of 21 without going over, it really is a game of luck. Over the years it has developed into something new, that isn’t just limited to people allowed into casinos.

With the creation of technology, a brand new world was opened up in ways for the ways of blackjack. The development of interactive applications both on computers and smart phones allows people to bet virtual money into a relaxing game. What else has changed in the world of online blackjack? 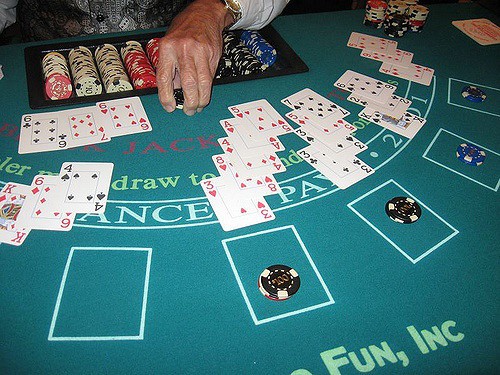 For one, there is the use of virtual money instead of money that was hard earned. This opened up a door for people that were unable to afford to visit a casino to spend their own money on a game of chance. By downloading an app onto their phone they are then able to use a form of currency that has no affect on their bank accounts.

There is also the thought of that with all this new technology, casino games are able to be played from the comfort of home or work. This means that casinos are no longer completely necessary to get the gambling feel of things.

These are just a couple ways that blackjack has adapted to the modern world. Yet, there more negative ways that run along side the positive. With technology being developed everyday, there are holes left that have yet to be filled. 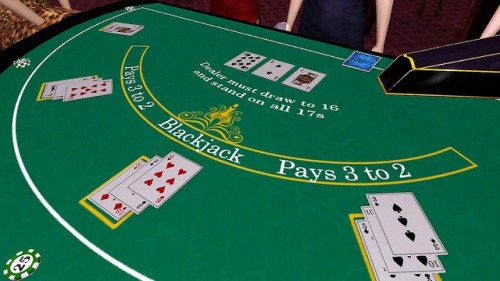 With more and more people using virtual games to play blackjack and even other games in the casino world, there are less people actually visiting casinos. Places like Las Vegas are still drawing in revenue from tourists, but more localized casinos depend on the local people coming in and spending their money.

While the innovations of blackjack have been wondrous and provide a way of entertainment for people of all ages and incomes. This has given the card game a new way to reach people, and will be able to keep changing with the demands of the people.

The Internet’s Intrusion into Life