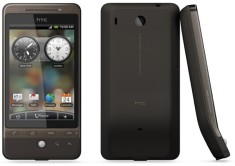 The HTC Hero, officially announced today, is the first Android phone with Flash. iPhone 3GS eat your heart out. The impressively flashy exterior aside, the HTC Hero is much in the mould of HTC’s other current offerings, the HTC Magic

. Still, with the added Flash and snazzy keyboard with simulated haptic forced-feedback, the HTC Hero may just be the cult winner for anything-but-iPhone diehards.

The HTC Hero is due in Europe in July on T-Mobile and Orange (we hate carrier tie-ins), Asia later in the summer, and the USA, last but not least, in qhat will probably be Q3. More images and video of the HTC Hero user interface below. 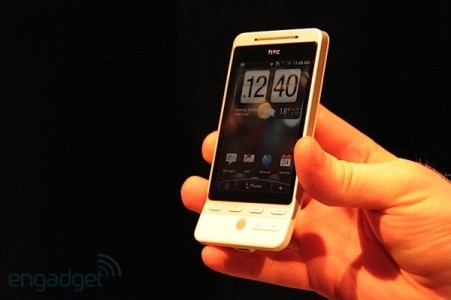 Back to the Future Delorean Cake