Holding onto your data is something that most of us take entirely for granted, that is, right up until it’s too late and we’re screaming at that dead hard disk or whatever else we had that all-to-important data stored on. That is, the all too important data that wasn’t for some reason important enough for us to back up before it was too late.

The good news is, it’s never really one hundred percent “too late” in today’s world anymore. There are many options for data recovery, ranging from simple utilities to something like this free file recovery software, right up to paying a professional to resurrect dead media and save as much as they can of it, which is usually most or all of it but sometimes not, and the service is always expensive (they charge by hour and the hourly rate is not cheap).

Any data anywhere can be potentially lost, and any media at any time has some potential for failure. But the most common failures are on mechanical hard disk drives. Once again, there is good news for the future; sold state technology is getting cheaper and cheaper, and it won’t be long before mechanical hard disk drives will no longer be common. But for the time being we have to take care of them. 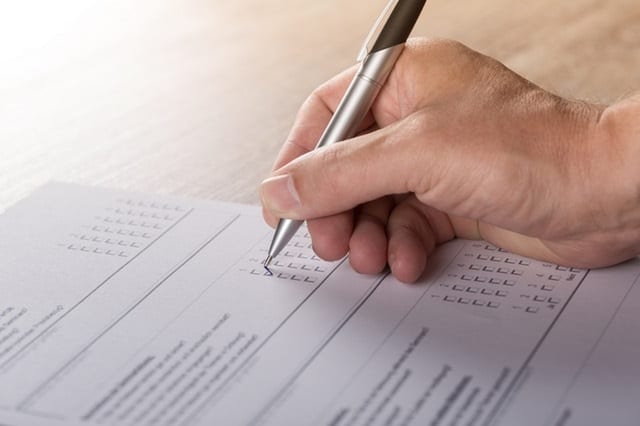 Here is a slightly old but still serviceable checklist of points

for taking better care of your HDs. Some are common sense, some are points that maybe we don’t think about as much as we should. Especially important is to try and not mix your data with your apps and OS. This is even true for phones; try to get a card and put all your data on that card. It’s amazing how this even affects performance, which in turn reduces wear and tear on the medium.

Also, consider that cloud storage is really underrated. There are two main disadvantages with cloud storage. Firstly, your data is officially on the internet when it’s on a cloud, which means certain highly confidential or personal data may not belong there. Secondly, since clouds exist on the internet, copying data to and from them can be a little slower than some people would like. Of course, if you have a good enough internet connection this becomes less of a problem.

In general, the most important advice anybody can give you is simply to take two steps back from all the busy stuff you are doing day in and day out, and dedicate some time to safeguarding your data. This is good advice no matter what.

No More Excuses to Not Have Your Own Website

iPhone Battery Replacement: What You Need To Know