Hacked by Mr_Entity How To Earthquake Proof A Building

Seismic activity appears to be on the rise the world over. We are seeing increasing magnitude and frequency of earthquakes and tremors from one end of the globe to another. As of this writing, Chile has recently been hit again, and Mexico has been hit twice with earthquakes. One of the Mexican earthquakes reached 8.1 on the Richter scale, causing hundreds of deaths, thousands of injuries, and extensive damage to infrastructure.

The fact of the matter is, the majority of the world’s great population centers are at or near fault lines, be they active or be they dormant, as in the case of the fault line that follows the East Coast of the United States. It’s time we built buildings with these types of events in mind. Here are some techniques for improving a building’s resistance to damage from seismic activity:

An expansion joint is something that has been used for a long time on structure like bridges, but in recent decades, has come to be incorporated into some of the bigger buildings as well. Expansion joints in buildings can be anywhere from 30 to 1000 mm in length, depending on the fluctuations expected. As may be imagined, architects are starting to incorporate longer expansion joints into building designs in order to account for potentially more extreme temperature fluctuations due to changing climates, and of course, to act as shock absorvers in the event of something like an earthquake. 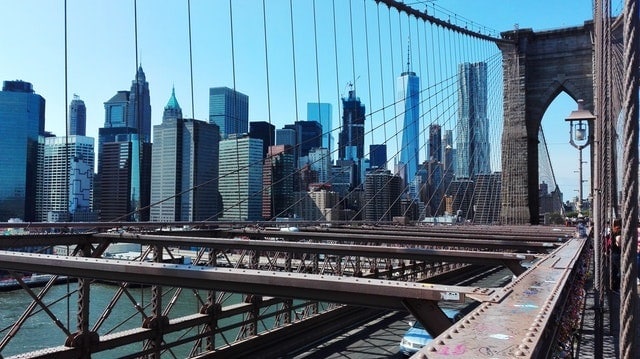 Look At The Roof

What really makes earthquakes dangerous in the modern world is the potential for buildings to fall, and the most vulnerable and dangerous part of a building is often its roof.

To make a building resistant to earthquakes, care must be taken to choose light and flexible materials for the roof. Throughout modern history, two-thirds or more of casualties have been found to have been caused by falling roof material, usually in the form of heavy tiles.

Many times, taking a look at what went right in history is the clue to the future. For example, the famous Horyu-Ji Temple in Japan is the world’s oldest wooden building, and one that has survived several earthquakes. This impressive structure was constructed around a great pole at the center of it, a sort of pendulum, if you will. The pendulum allows all the side-to-side energy to be transferred to it in the event of an earthquake, and to date, this temple has perfectly survived several large seismic events in a very earthquake-prone area of the world. Modern buildings such as the Citicorp building in New York have incorporated this element into their construction in the hopes of duplicating Horyu-Ji’s success.

Is Technology Changing the Way We Learn?