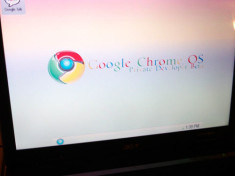 . OK, now we can’t be 100% sure that these are real but these images of the new Google Chrome OS screen shots are post-worthy nonetheless. Allegedly (and you know we’re on thin ground here) a Google Chrome insider demonstrated the new beta Google Chrome OS to an Acer supplier yesterday and lo and behold we have the leaked screenshots.

Apart from the Google Chrome OS screenshots, we have a few (sketchy) details of the operating system in action. On the Acer Extensa 4620Z laptop the Google Chrome OS took about 10 minutes and 1 restart to install. It can reboot desktop-to-desktop in about 25 seconds. Allegedly (again) the beta version of the OS is “amazingly fast”. Much like Windows, the blue orb on the auto-hiding “Chrome Bar” along the bottom of the UI is the start menu and you can navigate the file system much like Windows explorer or in browser mode. Again, in a nod to Windows, Chrome OS netbooks will feature an iconified Chrome key on the keyboard similar to the Windows flag key. 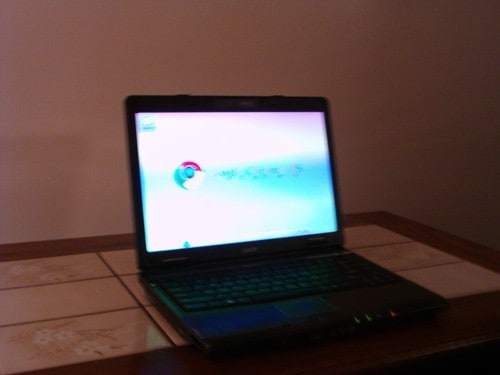 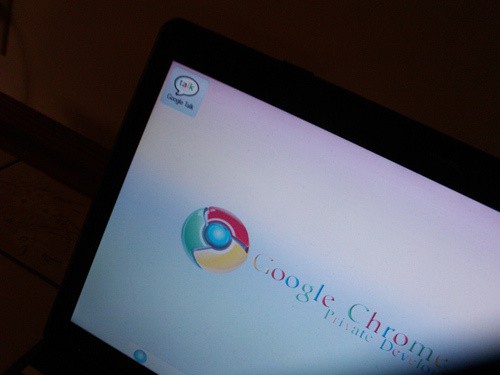 Manage projects with the help of the cloud