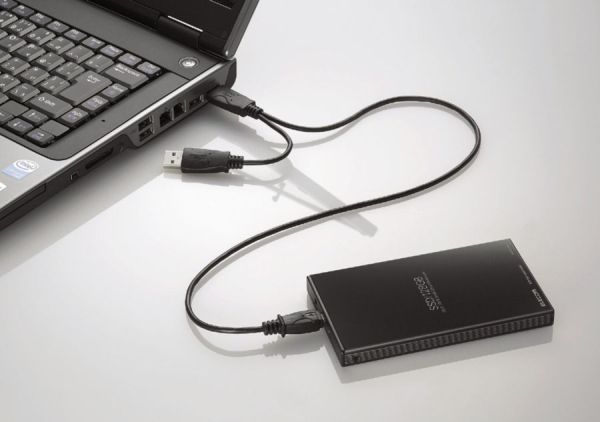 When you have as much junk on your computer as I do, extra hard drives are a life save and Elecom’s two new Solid State offerings, the ESD-12SA & ESD-E2U2, look like they could do the business. 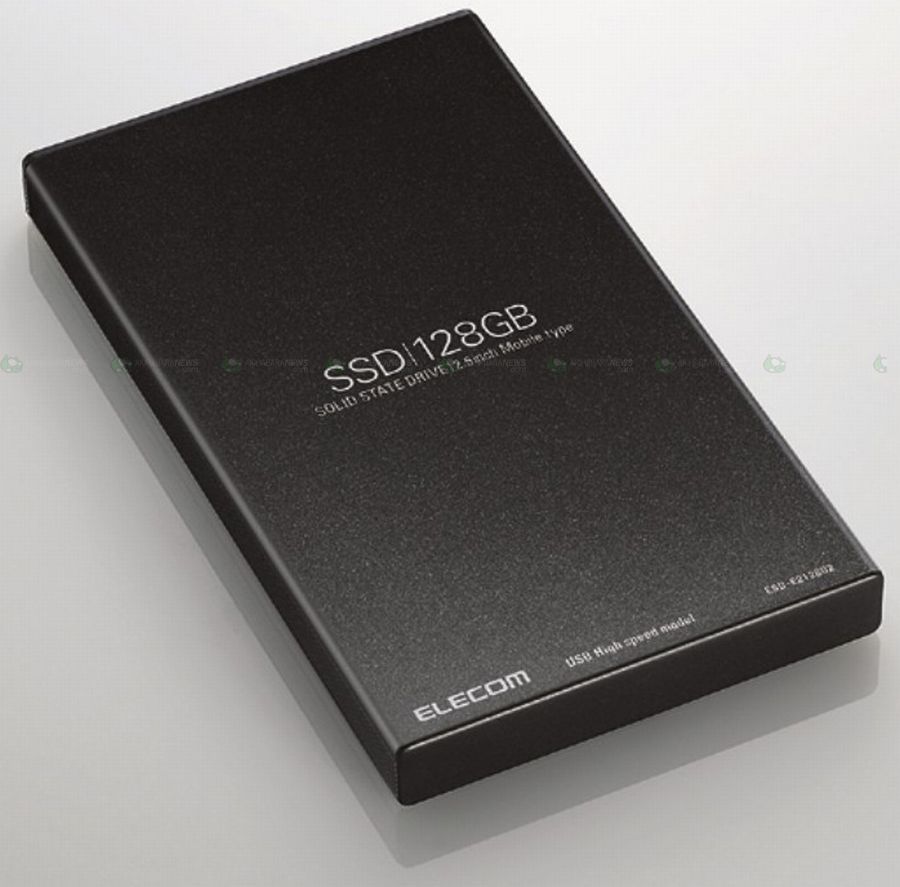 Mitsubishi LaserVue HDTV – Doesn’t Get Clearer Than This