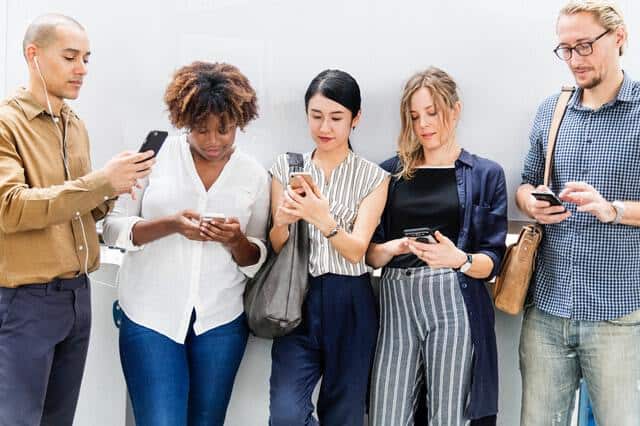 Over the past decade we have witnessed some of the biggest technological advances the world has ever seen. As technology has evolved it has allowed the gadget market to surge and consumers from across the globe are now after the latest gadgets and technology. It doesn’t feel like that long ago when the likes of the Sony Walkman and Nintendo Gameboy were the must have items of their era; but as gadgets and technology have advanced, we’ve been welcomed into a new digital world that we could have once only dream of.

We currently live in a time where we don’t think twice about gadgets and in fact, more often than not we take them for granted. From iPhones to wireless headphones and portable printers to suitcases able to charge your phones battery, it seems like there’s a gadget for every situation. The gadget industry is huge and provides us with a never ending number of unique items, but one thing a lot of gadgets have in common is the need to operate the device via a screen. We’re a gadget loving generation and allow certain gadgets like phones and iPads to have a huge impact on our lives; but is this a good thing?

How much time do we spend on our devices? 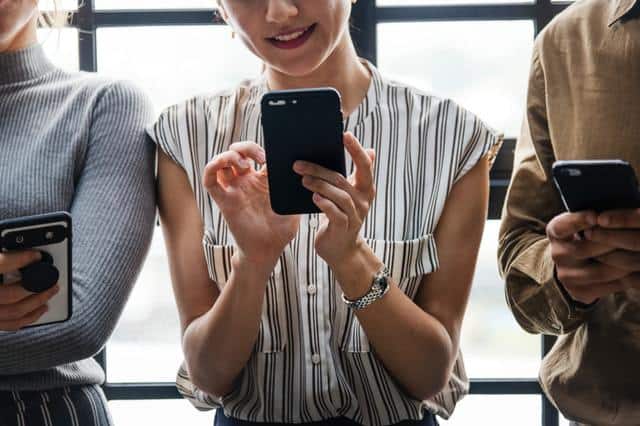 A recent survey carried out by Vizulize wanted to discover how much time we spend on our devices and whether or not the amount of screen time we consume, has an impact on our eye health. Social media is used on a daily basis by millions of users across the globe. It’s no surprise that the research found as a result of the survey, discovered that the majority of 18-54 year olds use their phones for social media. Platforms such as Instagram and Facebook are more commonly used by younger generations. The majority of 18-24 year olds who took part in the survey, believing they spend around 5 hours a day on their phone and a surprising 3 hours of that coming from Instagram, as well as YouTube and Spotify.

It’s no surprise that 18-24 year olds spend more time on their phone compared to older generations, but this doesn’t mean these age categories don’t like to make the most of their devices. People who completed the survey and were aged from 25-44 mainly use their phones for social media, in particular, Facebook and closely followed by YouTube and Spotify. One of the main findings from the survey results was that people aged from 45 and upwards spend around 3 hours a day on their devices, with 1 hour of that being spent on Facebook. People who fall in this age bracket feel they most commonly use their phones to call and text, which may seem surprising to younger generations with modern day apps such as WhatsApp and Facebook Messenger being popular communication platforms.

Do we need to reduce the amount of time we spend on our phones?

When we first purchase a phone or tablet we don’t necessarily think about the impact they could have on our eye health. The research carried out by Vizulize found that 54% of the survey respondents wanted to try and cut down on the amount of time they spend on their devices. Surprisingly just over half of all people surveyed feel concerned that spending too much time on their phone is affecting their eye health. A lot of mobile phone users suffer from headaches after spending too much time looking at their screen and this was backed up by 41% of the survey respondents agreeing.

We’d love to know what you think of the results and how much time you spend on your devices. Share your thoughts on social, using #ScreentimeStats and tagging @Vizulize_UK.

Casino Secrets: How to Repeatedly Win from Online Slot Machines