The Amazon Kindle DX is a new king-size version of the ever popular Amazon Kindle. Weighing in with a hefty 9.7-inch screen, this is definitely one for the broad-sheet newspaper crowd and those who have huge text-books they want to read on the Kindle.

was just a precursor to an ever increasing range of Kindle spin-off’s and the Amazon Kindle DX has already been rolled out to several universities with students getting free Amazon Kindle DX’s as part of their enrolment (lucky so and so’s).

A kindle with a bigger screen and a built in PDF-reader may not be much to write home about if you’re not into the whole electronic e-book thing already but if you were stalling on getting a Kindle due to worries about straining your eyesight, then the Amazon Kindle DX was built with you in mind.

Officially the Amazon Kindle DX should be out (or at least officially announced) this Wednesday (May 6th). 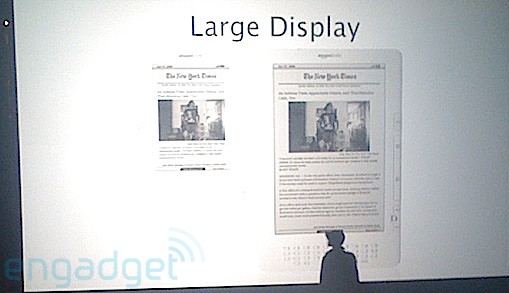 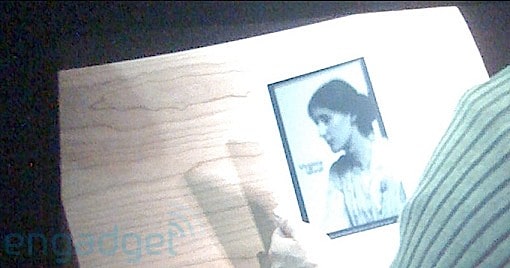