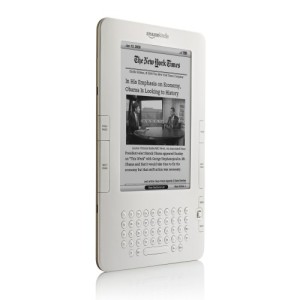 After months of speculation and nay saying, the Amazon Kindle 2 has finally been given the green light and will be released on February 24th. Get your pre-orders in now because this could be a big seller.

At least that’s what Amazon are hoping after the phenom that was the Kindle 1. Priced at $359, the Kindle 2 picks up where its predecessor left of in being might pricey.

For that fat wad of cash, you get a slimmer, slicker Kindle 2 but alas, no color LCD screen yet (or the glamour shots don’t show it to have any, maybe it’s a surprise?).

Extra changes from the original include stereo speakers and what appears to be an iPod like metal back. The official press release for the Amazon Kindle 2will be next Monday so stay tuned to the GadgetHeat grape vine

and we’ll keep you updated. 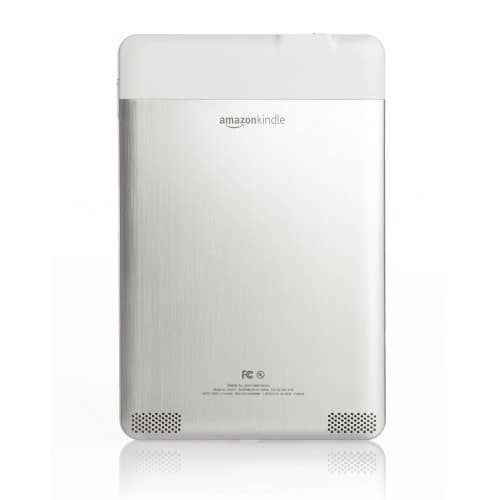