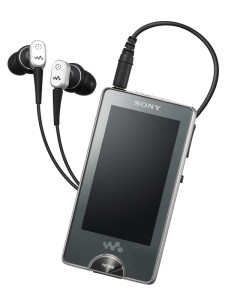 We heard about the Sony X-Series 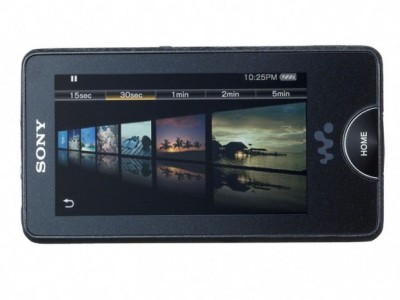 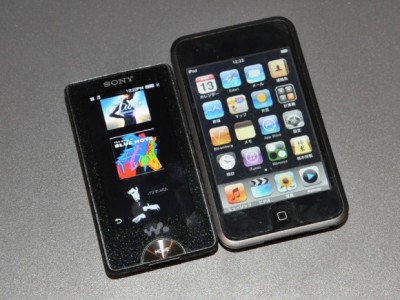